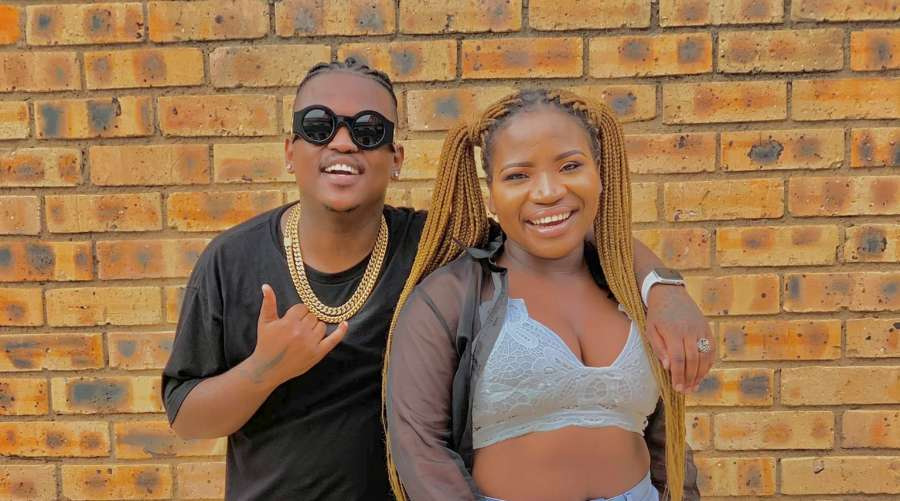 South African artist Focalistic is 2021’s musician of the year courtesy of the third annual GQ Men of the Year Awards. The awards were held at the Four Seasons Hotel, The Westcliff in Johannesburg, in collaboration with Hennessy V.S.O.P Privilège on Saturday evening.

The famous awards ceremony affectionately known as "MOTY," honors pioneers in the country who define South Africa’s cultural environment and continue to push the frontiers.

"I can fairly say that 2021 Men of the Year demonstrates how diverse we are as a brand and who we showcase and celebrate, as well as how different the people who define our culture are, in the 22 years we've been around as GQ.

“Everyone we honored today is an example of excellence and inspiration. We're genuinely honoured to have been able to achieve this for the third year in a row,” GQ Editor-in-Chief Molife Kumona remarked.

Limpopo songstress Makhadzi was also honoured as the Entertainer of the Year while Sipho "Hotstix" Mabuse received the most prestigious honor, the Hennessy V.S.O.P Privilège Lifetime Achievement Award.

This is Makhadzi’s third award in November after bagging an AFRIMA award under the Best Artist, duo or group in the African Electro category. She is also a recipient of Feathers Award 2021.