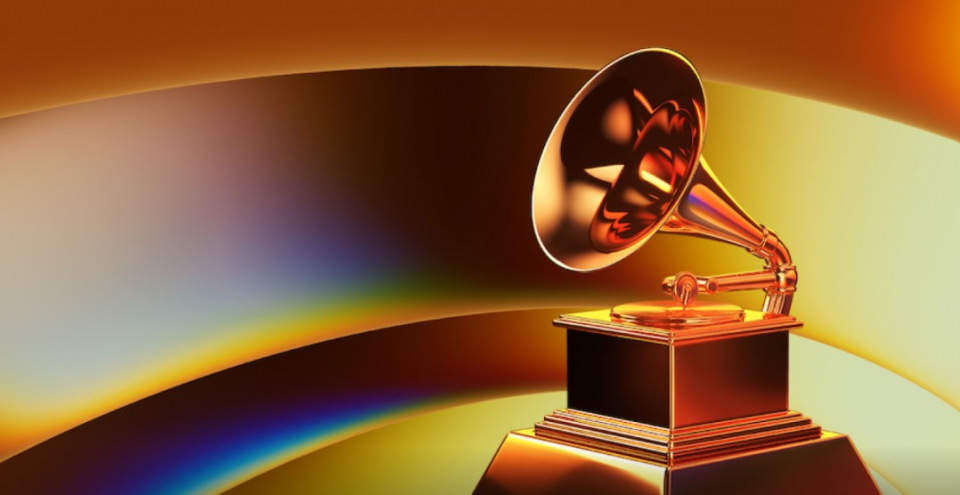 You already know that Wizkid, Tems, Femi Kuti and Made Kuti has been nominated for the 64th Grammy Awards.

While Wizkid, Tems, Femi Kuti, Made Kuti, and Burna Boy’s nomination has been highly publicized, there are several Nigerian musicians that will rightly call themselves Grammy-nominated – for featuring on projects that got nominated.

Made In Lagos (Deluxe)

The deluxe version of this Grammy-nominated album houses 18 tracks, an additional 4 new ones that are not on the original ‘Made In Lagos album. In this deluxe version released on August 27, 2021, Nigerian artists featured are;

The Beninese singer-songwriter has four Grammy awards to her name and was yet again nominated for her June 18, 2021-released album ‘Mother Nature’. In this album, there are a number of Nigerian artists featured;

Joeboy featured on Major Lazer's 'Music is the Weapon Reloaded’ album that has been nominated for the ‘Best Dance and Electronic Album’. Yemi Alade gets a nod and is contention for the award also for the ‘Best Latin Rock Album’ courtesy of her feature on Bomba Estero’s 'Deja'.