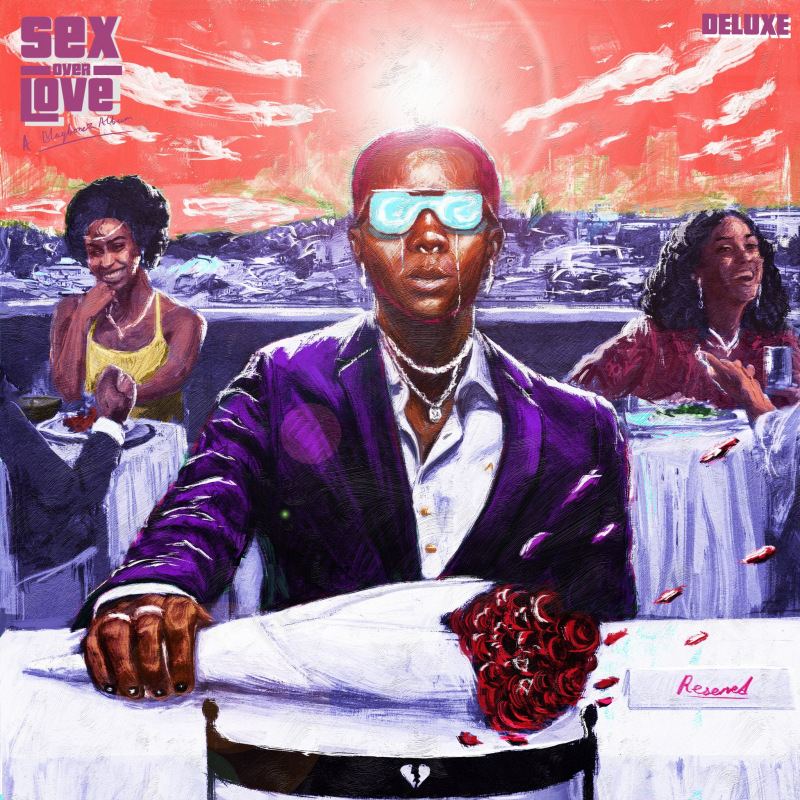 Nigerian rapper Blaqbonez has shared a list of additional tracks that will be contained in the Sex Over Love Deluxe version dropping at Midnight on November 26, 2021.

Blaqbonez had a few weeks ago said the deluxe version of his debut album will house 5 additional new songs. With hours to the official unveiling of the album, Blaqbonez has shared the five tracks that feature among others fast-rising Nigerian musicians Bella Shmurda and Oxlade as well as Ghana’s Kwesi Arthur and Kuami Eugene.

Here is the list of additional 5 tracks for the ‘Sex Over Love Deluxe Edition:

While sharing the tracklist for the project, Blaqbonez said 2021 has been an amazing year for him and it was only right he ended it with a bang.