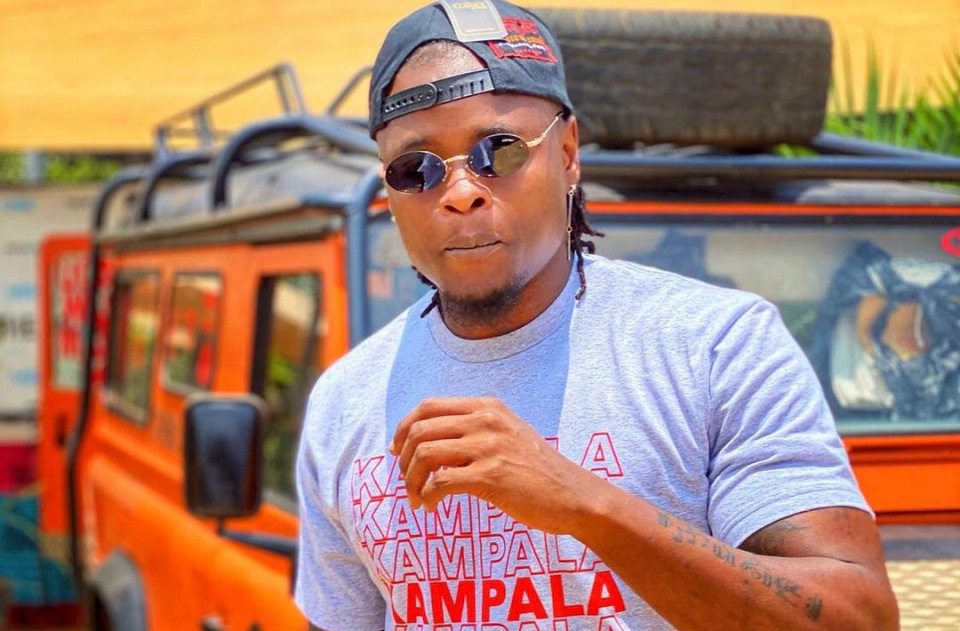 Celebrated Ugandan artist Pallaso has hailed his elder brother Jose Chameleone for paving the way for him in the music industry.

In 2020, several Ugandan artistes release great songs, but Pallaso stood out and was ranked by many as being the best artist of 2020 thanks to his hit song 'Malamu'.

The song made Pallaso trend not only in Uganda but also the entre East African region. ‘Malamu’ made him famous and earned him respect.

According to Pallaso, all the success he is enjoying now is attributed to Jose Chameleone who taught him critical lessons about the music industry.

"He has done a lot for me. He is the one that made me love music and showed me that there is money. He has helped me travel the world. He basically handed me the microphone and taught me the much I know; I know how to sing backups and learned how to produce music because it was during production that I got my hit songs.

"He has taught me how to be brave and know that everything is possible because I have watched him from the very time that he had nothing to what he is right now. Everything that I am is because of him because I have walked through his footsteps all through my journey," Pallaso said.

Last year, Chameleone crowned Pallaso as the most outstanding artist of the year.