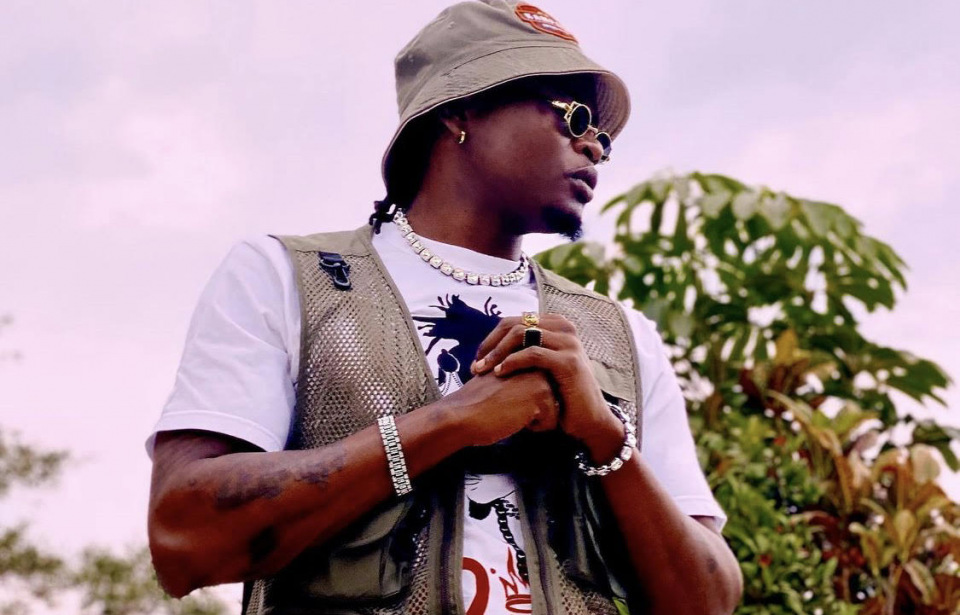 Ugandan artist Pallaso has revealed that he almost approached his brother Weasel to have him on bard as his music partner following the death of Radio Mowzey in 2018.

Following Radio’s death, a section of fans believed Pallaso would team up with Weasel and create a new duo, but that did not happen.

Speaking during an interview with BBS TV, Pallaso noted that the thought crossed his mind, but he let it go after realizing no one could replace Radio.

"I can't deny it crossed my mind at some point and I even tried to reach out to him. But then I realized he had just lost a brother, a lot was going on and we were all confused.

“There's nothing I could add on. There can't be another Radio and Weasel or something better than them. It is very impossible. I don't even think it would have been successful,” he said.

Read Also: Bebe Cool Explains Why He’s not Signed under any Record Label

Pallaso further noted that after introspecting, he arrived at the conclusion that he still needed to put a lot of work for his career to succeed, yet Weasel had already made a name for himself. From this premise, he decided to work solo and build a name, while also giving his brother an opportunity to grieve.

"I figured my brother was all alone and on my side, I was still struggling. I realized I had no fertile grounds to work with him because he had already established his legacy and yet I was still figuring out my own story to be heard. So I took off," Pallaso said.