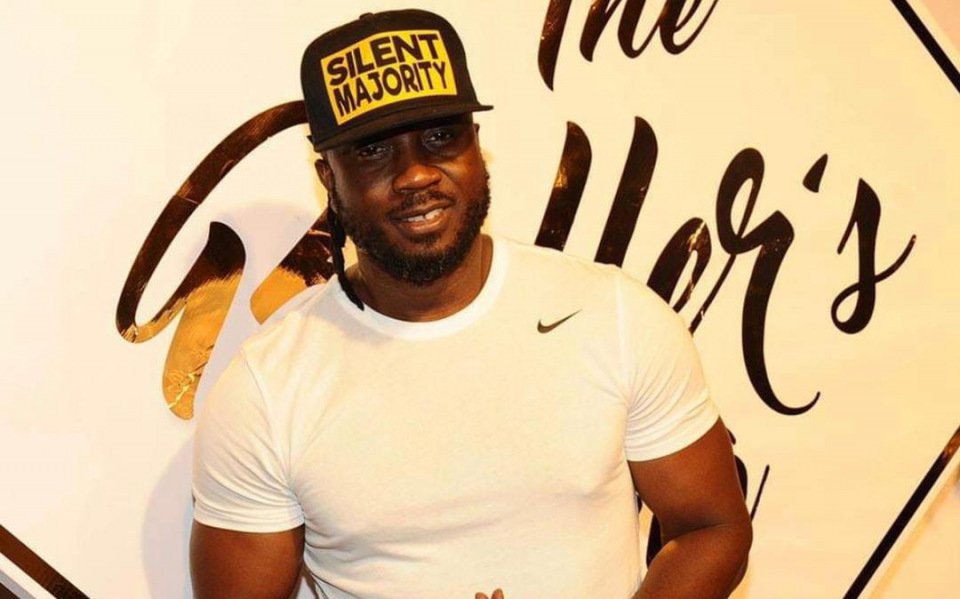 Ugandan artist Bebe Cool has opened up on why he is not signed to any record label, arguing that he does not see reason to join one, since he is capable of creating his.

Bebe Cool started his music career in the latest 90s in Nairobi, Kenya, and was one of the first artists to join Ogopa DJs; a production house in Kenya before moving back to Uganda, where he later started his music group dubbed Gagamel International.

Speaking during a recent interview with Matooke Republic, Bebe Cool noted that he is working on building his career and creating his own label rather than signing under one.

“I am not signed under any record label because I have an opportunity to build one. The fact that there is no record company is an opportunity for someone to start one."

"Why are you waiting for someone to start one, the fact that you’re a big artist and not signed to a record label, it’s your opportunity to start one. That’s why I was not even interested to be signed and even if you ask me now to sign with big companies in America I can’t because they don’t understand my market,” Bebe Cool said.

While justifying his standpoint,  Bebe Cool gave an example of Nigerian artists who he says have fazed out after being signed by top record labels.

“You have seen Nigerian artists go out of the market every time they sign contracts with these big American labels. You don’t hear about them again, for example P Square, Tiwa Savage, D’Banj among many others. Everyone who wakes up and signs a contract with those companies is eventually wiped off the market. Wizkid was doing far better before signing,” he argued.