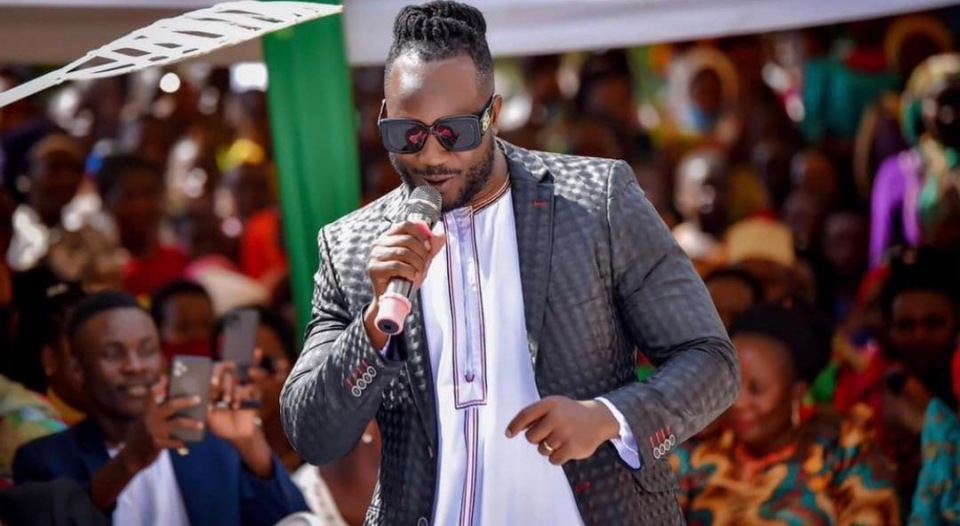 Ugandan artist Bebe Cool has advised bloggers and media personalities to support Ugandan music instead of “slandering” artists in the name of trying to make a living.

Speaking during a recent interview, the Gagamel International boss noted that the media and the music industry go hand in hand, adding that the media should work towards supporting young artists by giving them airtime, rather than criticizing and discouraging them.

"We need to stay united, understand each other and work together. You need to focus on building local content and supporting each other. We should stop destroying each other because every time a person is well, that is a peaceful country,” he said during his interview with Kookie.

According to Bebe Cool, the music industry will benefit immensely if the media supported and promoted projects by different artists.

"Being supportive means we will also right our wrongs. We need to work together and support each other because the media is the only way we can communicate with millions of people. The world needs us in good shape because every time you destroy one person, you will sabotage his career and drag him back," Bebe Cool opined.

His statement comes at a time when the Ugandan media personalities have been put on the spot over claims of defaming artists.

The three were arrested and are currently being held in remand.