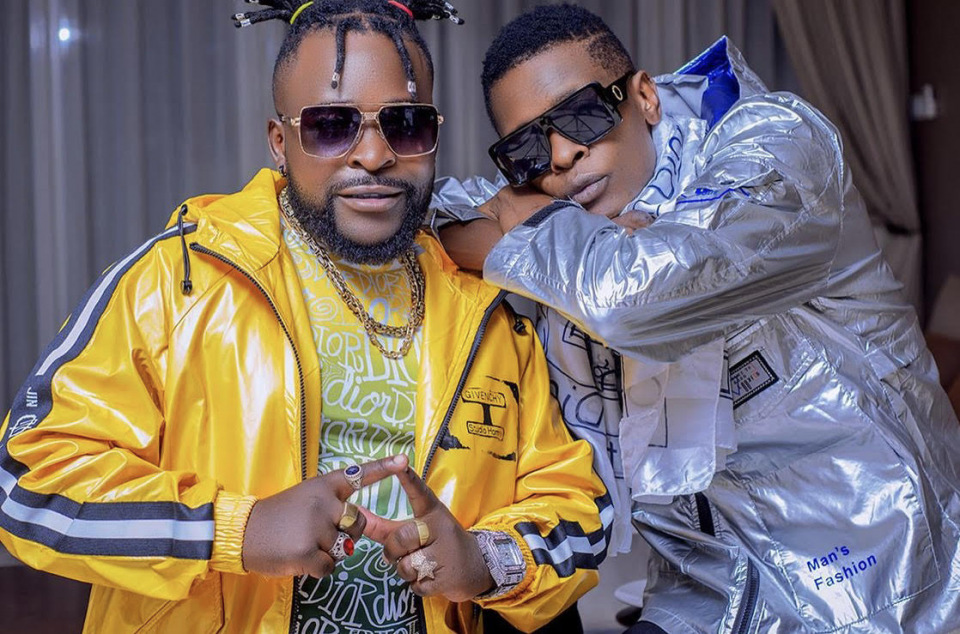 In 'Bakuwe' (loosely translated from Luganda to mean 'Have Anything'), Guvnor Ace is willing to go an extra mile to please his woman, he tells her tells to have anything she wishes for.

On his part, Jose Chameleone in a husky voice delivers his verse in Swahili, English and a little Luganda.

The song basically preaches love, care and sacrifice for the one you love.

The audio was produced by Imorash and Herbert Skillz, while the visuals were shot and directed by Wax.

On his side, Jose Chameleone has been concentrating on collaborations with budding artists and is expected to drop an album later this year.

In a recent interview with Ibrah, Jose Chameleone said the album is a collaborative effort that has brought together top Ugandan producers that include; Baur, Artin Pro, Ian Pro, Paddy Man among others.

"I'm compiling that album and not to get bored, after recording each song, I will be attaching videos to each song and package them and put them on all digital platforms. I know people will receive them very well because people love my music. It would be so selfish for me to put my music on hold because of my political loss," Jose Chameleone revealed.