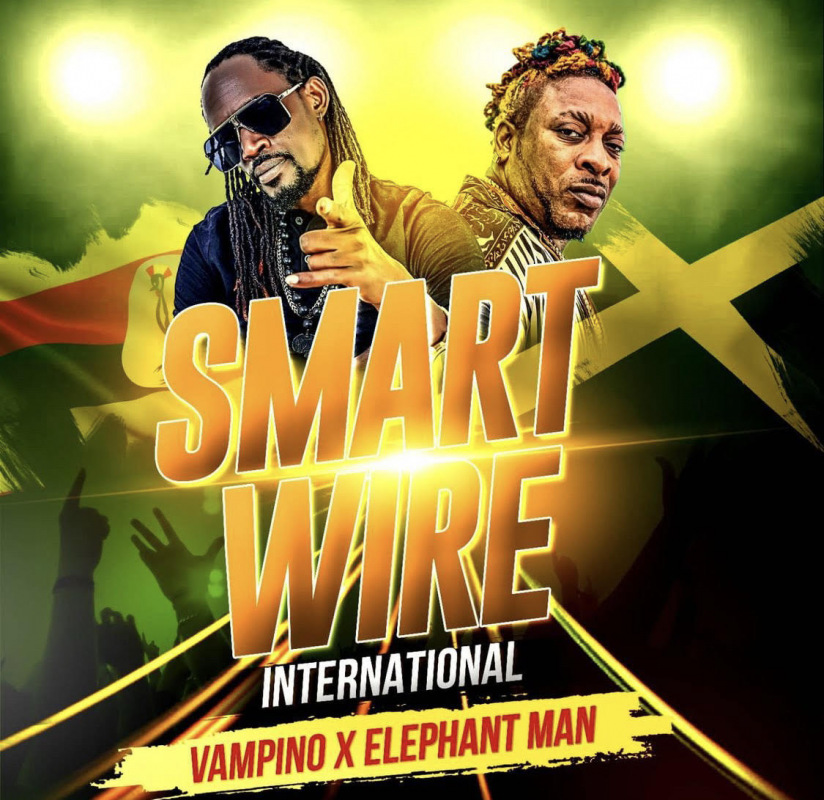 A decade ago, Vampino was one of the biggest dancehall crooners. He later went into hibernation following his decision to go solo when his longtime music partner, Benon switched to music production.

This was the beginning of a fresh start in his career, releasing the original version of 'Smart Wire' in 2016 to reclaim his throne.

The remix comes shortly after Vampino released a mini documentary dubbed 'Vampino visits Jamaica'; detailing his visit to Jamaica where he scooped the collaboration.

Listening to the new release, you get to appreciate the amazing chemistry and talent showcased by the two artists.

Read Also: Chosen Becky's Manager Explains why She was Blocked from Performing in South Africa

With the remix, Vampino hopes to expand his fan base and take his music to the international scene, considering that Elephant Man is a renowned dancehall artist globally.

The remix has been well received and is currently among the top songs in the country at the moment.