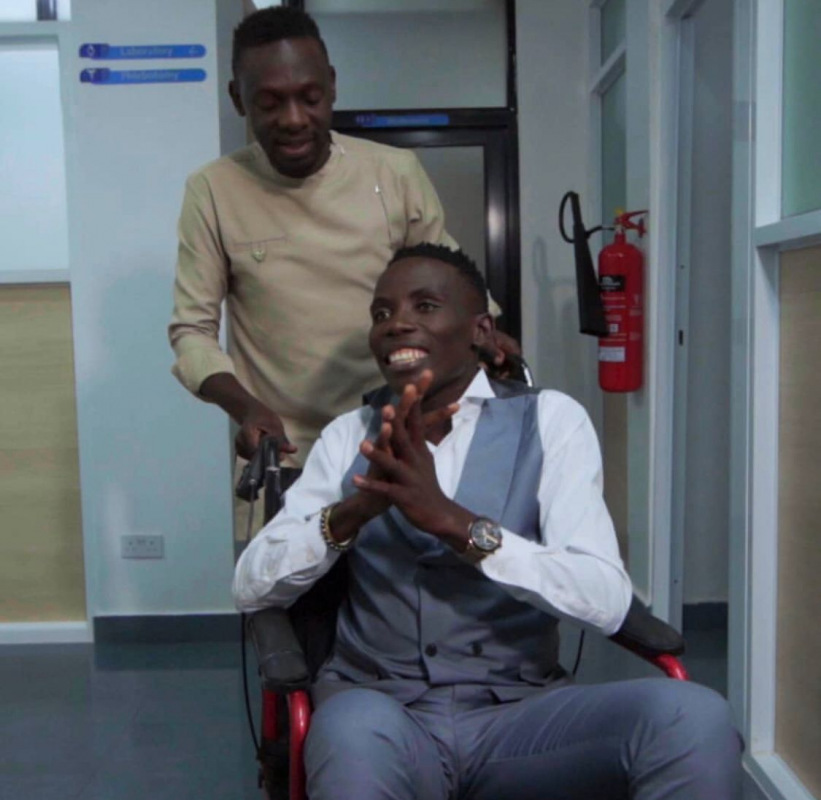 Pastor Wilson Bugembe released his version in August, 2021 and it captured people's attention thanks to its message of hope.

During this time, Lil Pazo went through a difficult time with his health condition which saw him end up in hospital for several surgeries. Among the artists that were by his side during the hard time was Pastor Wilson Bugembe who prayed for him and gave him a chance to do a remix as a way of telling his story and thanking God for healing.

He says whatever we see in the video is exactly what he went through. In his verses, he thanks Bugembe for sticking by him and granting him an opportunity to tell his testimony through the remix.

Read Also: B2C Weigh in on Why Ugandan Music is Yet to Go International

"My illness went too far and what I put in the video is what I wanted people to see how I went through it. Bugembe prayed for me and I pulled through. This was like a testimony and thanking God and everyone who stood by me. I thank Bugembe for accepting to be in the video amidst his busy schedule," Lil Pazo told NBS UNCUT.

The audio was produced by Marvin Pro from Baltimore Records and the video directed by JahLive.