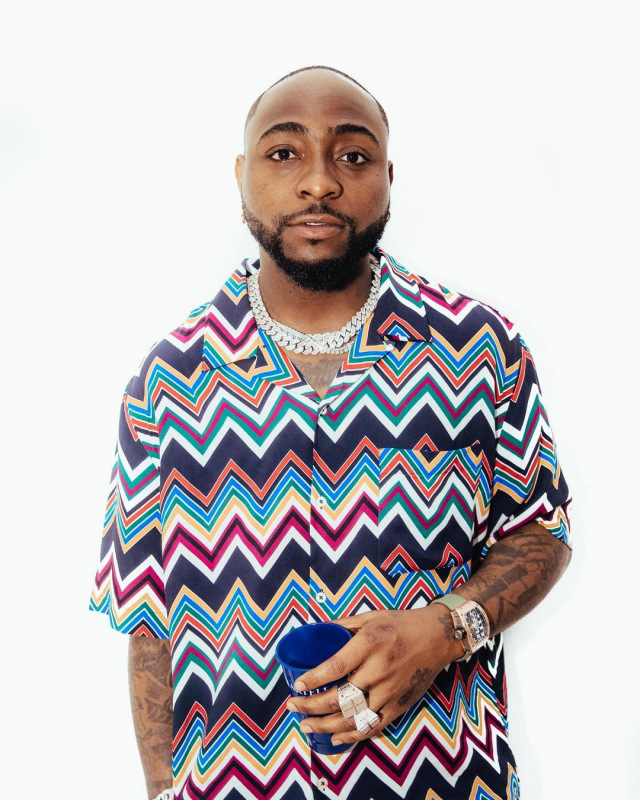 Nigerian-American singer, songwriter, and record producer Davido has announced that he will be dropping a new single at the end of this week. Davido in a tweet said the new single will be made available this Friday.

The new single serves as Davido’s first single for the year since he released his third studio album – A Better Time, in November 2021. Davido has been focusing on releasing music videos for singles off the project but now he has decided to release new material.

For 2021, he has dropped music videos for ‘The Best’ featuring Mayorkun, ‘La La’ featuring Ckay and ‘Shopping Spree’ featuring Chris Brown and Young Thug – all of which have performed well, amassing over 8 million views each on YouTube.

Davido has also been featured by a number of musicians this year, among them; Teni on her debut album ‘Wondaland’ for the single ‘For You’, Liya for the single ‘Lakiriboto’ off the ALARI EP and Tion Wayne’s ‘Who’s True’ among others.