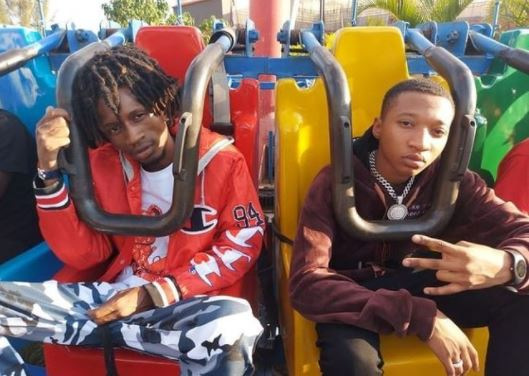 In ‘Sipangwingwi’, the three talented rappers note that they have their lives figured out, and do not need help from external parties.

The chemistry between the three is on point as they harmoniously drop their bars, while Exray nails the hook.

‘Sipangwingwi’ has been received well and already has thousands of views on YouTube a few hours after its premiere. Judging by the great reception, ‘Sipangwingwi’ will surely become a top hit in the country.