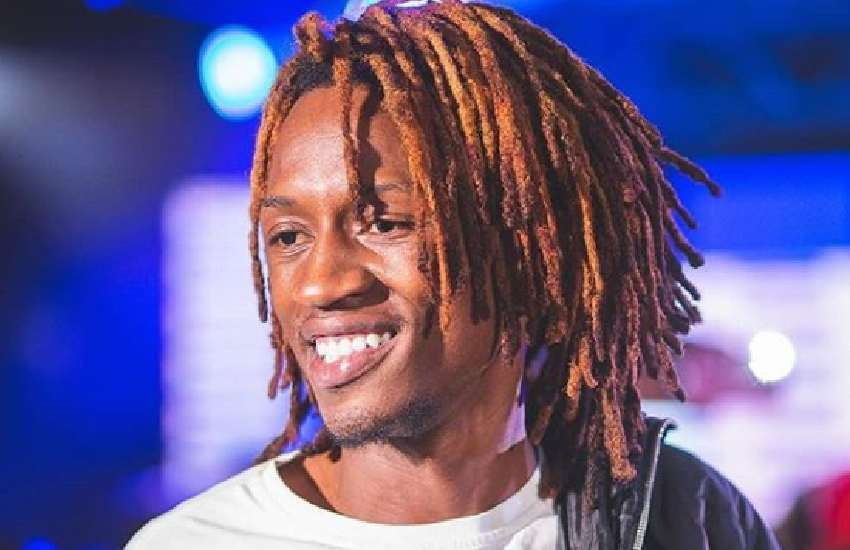 ‘Usherati’ is an upbeat Gengetone song which expounds on the negative effects of fornication. The artistes urge fans to stay keen and watch out for signs of ‘fornication’ from their partners.

The visuals which were directed by Vikta Daniel are creatively executed, and feature Mejja and Exray presenting their rap verses as part of a news bulletin.

The visuals also include guest appearances by Willis Raburu and Boutross Munene.

‘Usherati’ which was produced by Byron On The Beat has been received well and already has over 20,000 views on YouTube in a few hours.

Reacting to the song in the comment section, fans praised the lyrical prowess from all the featured artists, with others commending Willis Raburu for his continued support of Kenyan artists.

“Can't Stop playing this song...So True...Lyrical Prowess....Issa Vibe....Issa Hit....Issa Like,”one fan praised, with another one adding, “Kenya music to the worldwide let's show them when we come together we can heavy things like this I like this spirit big up to Willy for his support.”

‘Alright’ which is the third track off Exray’s album dubbed ‘Movement’ is a Gengetone jam which expounds on the feeling one gets when they are unable to attend an amazing party.