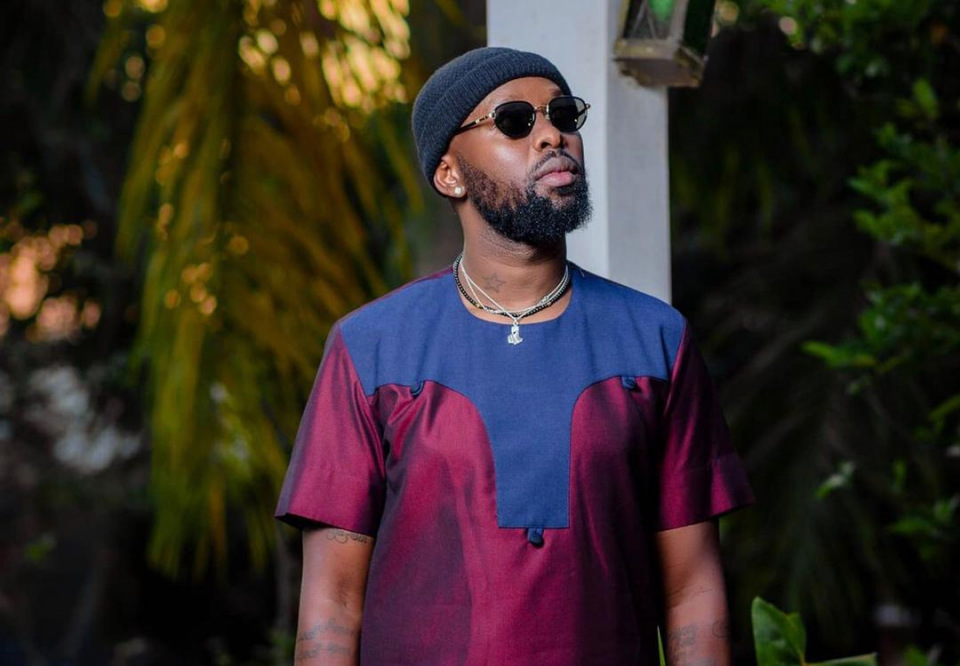 Celebrated Ugandan artist Eddy Kenzo believes the music industry will pick up and get back to normal as soon as the lockdown and ban on concerts is lifted.

The Ugandan music industry is one of the most affected sectors since the outbreak of the coronavirus. According to the government, at least 4 million people will have to be vaccinated before the music business in the country is re-opened.

While most artists think the damage has already been done, Eddy Kenzo believes the industry will survive the lockdown and pick up once things get back to normal.

"The industry will continue from where it stopped. We will move forward swiftly because no one controls the world. It is God's will that everything is happening. We will resume as soon as the music industry opens up, whether in good or bad shape," Eddy Kenzo said during an interview with Diaspora connect.

He gave an example of other countries where the entertainment sector has been re-opened, arguing that Uganda will follow suit.

"In other countries, concerts are happening very well and it won't be different in Uganda. There was no one affected more than the music industry and the bar business but we will be fine," he divulged.