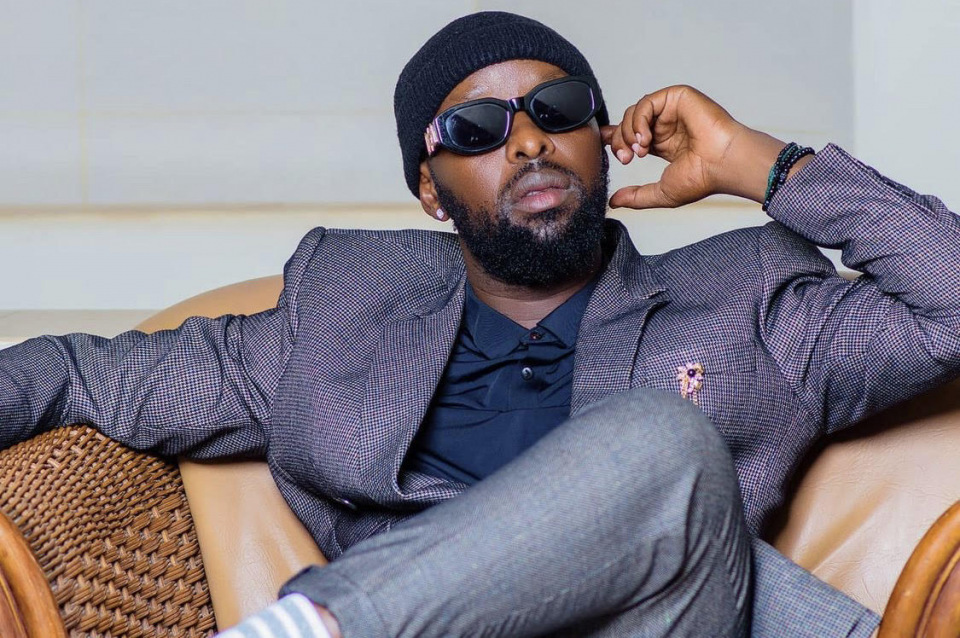 Ugandan artist Eddy Kenzo has hinted at taking a break from the music industry to concentrate on his other personal businesses.

Eddy Kenzo started his music journey in 2008, but got his breakthrough in 2014 after he released ‘Sitya Loss’ which put him on the global map.

Speaking during an interview with Diaspora Connect, the Big Talent boss revealed that 13 years after making his debut, he is ready to step off the music scene to concentrate on other issues like farming.

"I'm fed up and soon will be taking a break. Not in bad faith but I want to give farming some time. I can't retire from music but I don't know when the break will end. I need to do something else. I grew up in the village and it's where I'm returning to concentrate on that. I will be coming back to town for one or two shows then going back," he said.

According to him, most of his life has been taken by music and it is now time to retreat and explore other ventures that are less demanding.

"I hardly sleep because I work so hard. People work but I put in extra just so that people won't notice it. I'm in the studio 24/7. I'm not looking for a hit song because I have many of those but this is my job. I have never done any other work. It has always been music and no other job all my life.

Eddy Kenzo is currently in America for his music tour. So far, he has performed in San Francisco, and is scheduled to perform in Michigan and Atlanta among other cities.