Bebe Cool Talks Jose Chameleone out of Retiring from Music 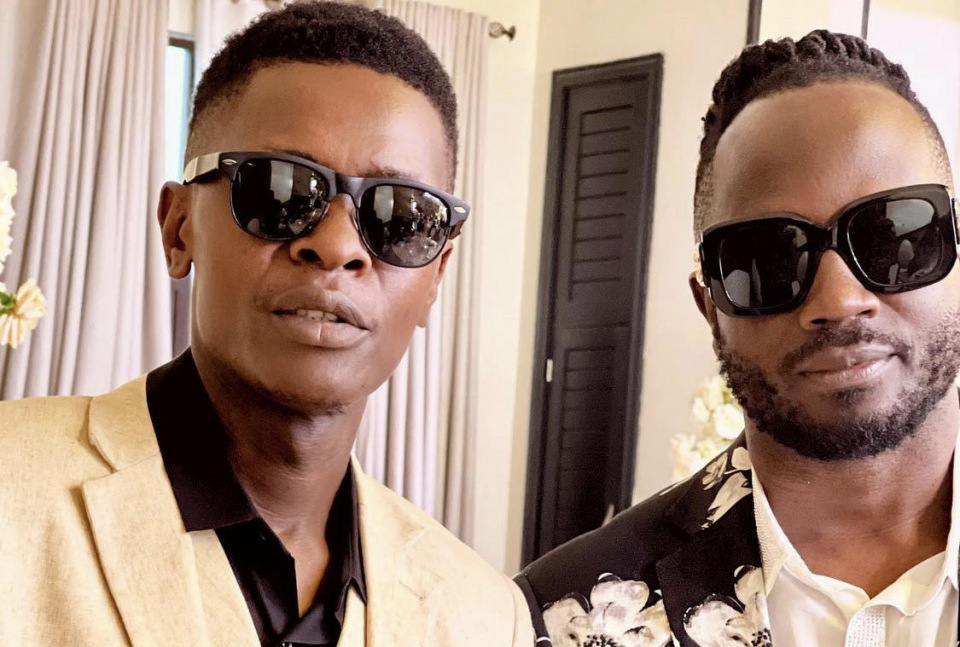 Speaking during a recent interview, Chameleone said he was planning to retire from the music industry in the next seven years, after being in the scene for over two decades.

“Tell them that I got only seven years to quit this music. I no longer want to keep pleading to people,” Chameleone was quoted.

However, during a recent interview with Gagamel TV, Jose Chameleone said Bebe Cool talked him out of retiring, because he believes they are just starting out and still have a lot to offer.

"I told him that I was going to quit but had a sit down interview with him and it was the best ever. He told me that there was no way I could quit since we were starting out. He was quite different from other people who would have advised me to quit so that they could take my place," he said.

At the same interview, Bebe Cool noted that his music career is some aligned to that of Chameleone, meaning if he quits, then his career will also be affected.

"My brother Chameleone, I'm also depending on you . If you end this, it means my career is also gone," Bebe Cool said.