Top 5 songs That Have Made Eddy Kenzo a Global Sensation 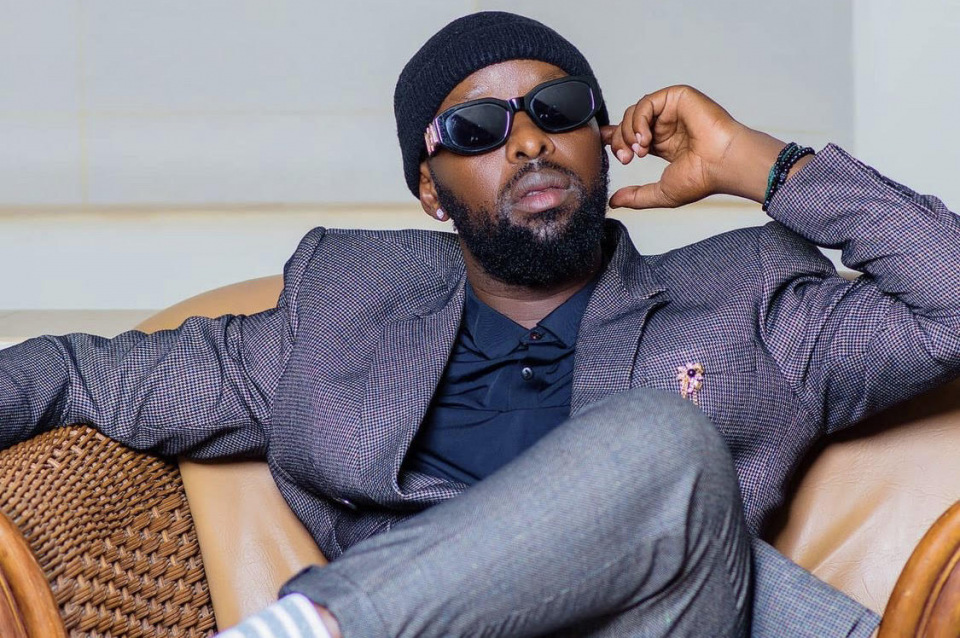 Ugandan artist Eddy Kenzo has risen up the ranks faster than many expected, considering that he came from a very humble beginning. Despite his early struggles, Kenzo has risen to be a global sensation thanks to his amazing music. In Uganda, he is only artists to have won a BET award. He was also the first artists in East Africa to bag the prestigious accolade.

In this article, we review 5 top songs that have made Eddy Kenzo a global sensation in the music industry:

Eddy Kenzo got his major breakthrough in 2014 after he released ‘Sitya Loss’, with the video featuring Triplets Ghetto Kids; a Ugandan kids dance group.  The song went viral and put Kenzo on the global map. It currently has over 37 million views on YouTube.

Tweyagale topped the list of most played songs in Africa in March, 2020 according to Google Africa. It has been viewed by over  10 million people.

This jam attracted the attention of different song lovers globally despite being in Luganda. From the unique dances by the children to retro visuals, Eddy kenzo clearly brought out the African Culture. It currently has over 9.1 million views on YouTube.

Eddy Kenzo documents his success journey in the visuals directed by Frank Jah and it’s simply amazing. He features the Ghetto Kids and it is one of the very last projects that the late Alex; a triplet Ghetto Kids dancer featured in before his untimely death. It has over 8.8 million views on YouTube.