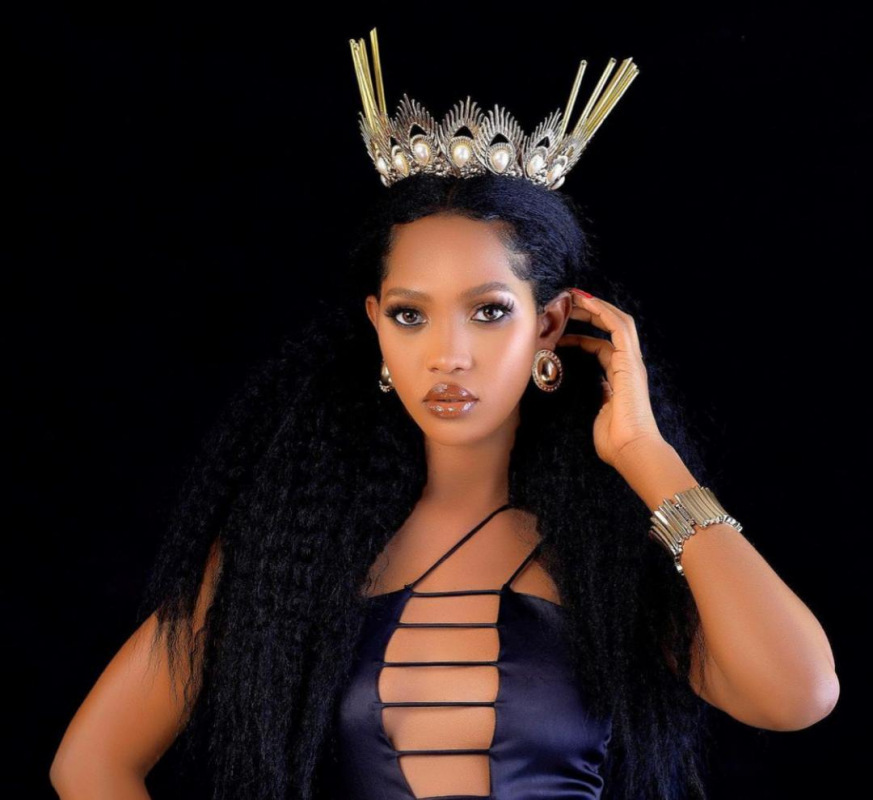 Ugandan artist Spice Diana has criticized the government for issuing a directive urging all media houses to remove their entertainment shows from prime time hours on TV.

Recently, there was a scuffle, with a number of artists accusing the media of tarnishing their brands. This pushed the government through the (Uganda Communications Commission) UCC to issue the above directive.

According to Spice Diana, the directive is bad for the music industry as it will decrease viewership of entertainment shows, and in turn reduce number of people who learn of new projects in the music industry.

"It will affect us so much because those programs push the music industry to stand. We have gone through a lot and the music industry is down. They are attacking the only avenues we are using to go forward. I don't know whether their intention is to put us down or they are doing their job," Spice Diana said during an interview with BBS.

Spice Diana believes the directive will create a gap between artists and their fans, since the main medium of communication has been interfered with.

"We don't have any means to push our music and celebrity lives because these shows help us connect with our fans. There's going to be a gap between artists and their fans. This is our business and it is going through tough times. They should consider artists," Spice Diana stated.