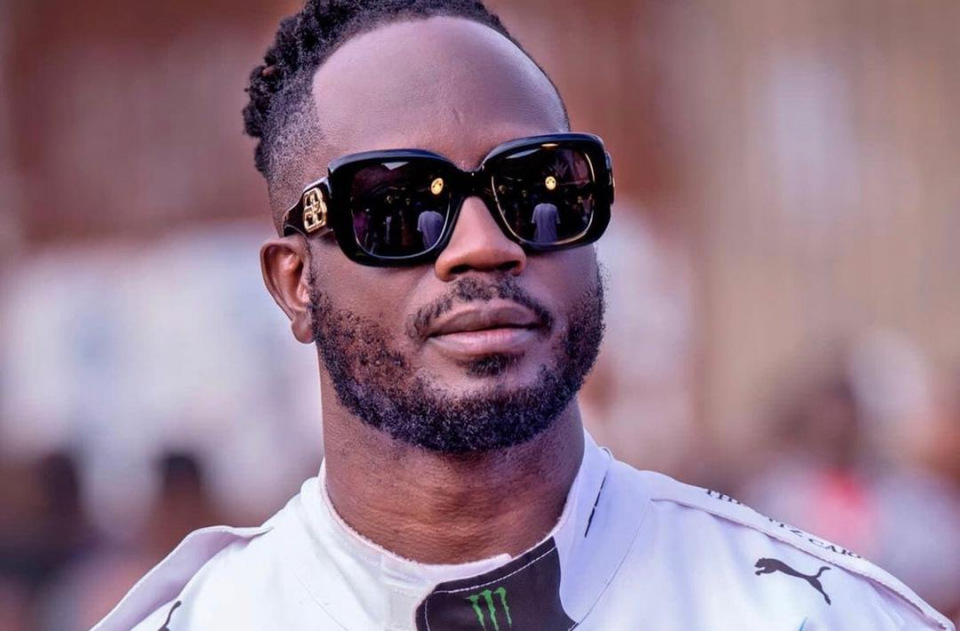 In 'Gyevudde' (loosely translated from Luganda to mean 'The far I have Come'), Bebe Cool narrates his musical journey and how he’s been able to survive in the competitive industry for more than two decades.

‘Gyevudde’ is a grass to grace story where the Gagamel International boss lists techniques he has used in the industry including; letting go of fake friends and focusing on life.

Amidst the verses, Bebe Cool states that he struggled a lot in life to make it to where he is now, also recounting how he used to wash kids’ clothes for sugar to put in porridge because he had no money to buy sugar.

“Everyone has a history, or call it a past journey, that involves a lot of good and bad but mostly unbelievable challenges. But your past will shape you hence shape your future. I’m hard because I have grown through a hard and tough life that is now unstoppable musically, socially, politically and economically,” Bebe Cool said while sharing the song on YouTube.

The Afro-club banger was written by Blackskin while the audio was produced by Ronnie and mastered by Herbertskillz.