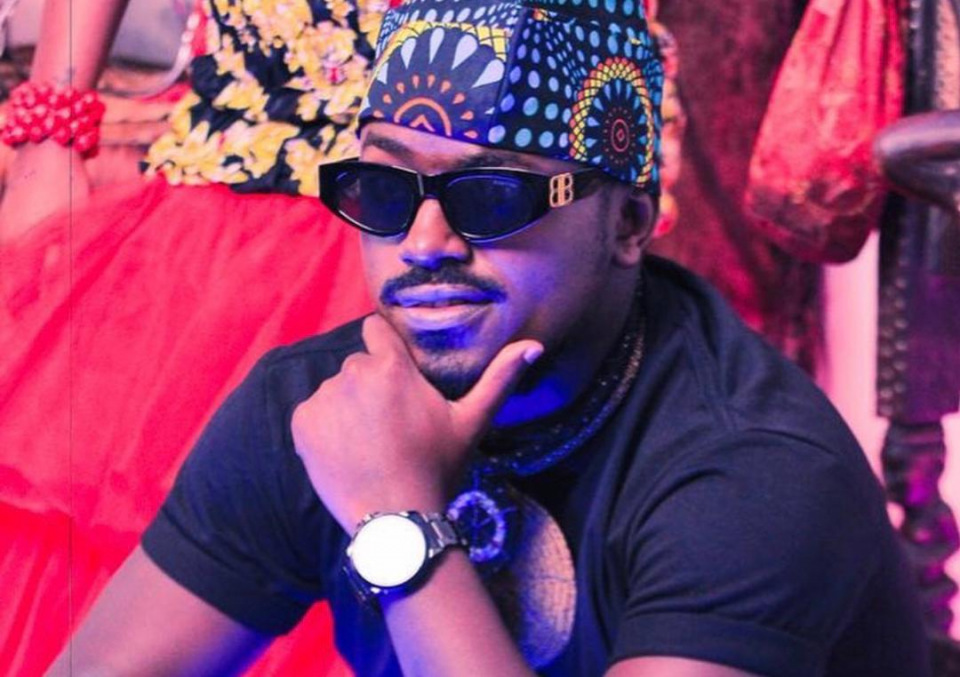 According to Ykee Benda, the directive will negatively impact the music industry as artists relied on such shows to market and promote their music, during prime time when TVs have their greatest viewership..

"…The bad side about it, as artists we usually ask these presenters to help us promote our music. This would help my music get to that big audience," Ykee Benda revealed.

Ykee Benda believes a compromise can be agreed upon so that artists are not affected so much, especially now that shows are still banned in the country.

According to UCC, the directive was because most gossip shows are adult-themed, therefore, they had to be pushed from the prime time slot to between 10pm and 5am, with effect from Wednesday 20th October, 2021.

UCC noted that any media house that fails to adhere to the new guidelines will be slapped with regulatory sanctions.

The new directives come a few days after musician Omulangira Ssuna sued Next Media presenters for allegedly spreading false information about him on their show.