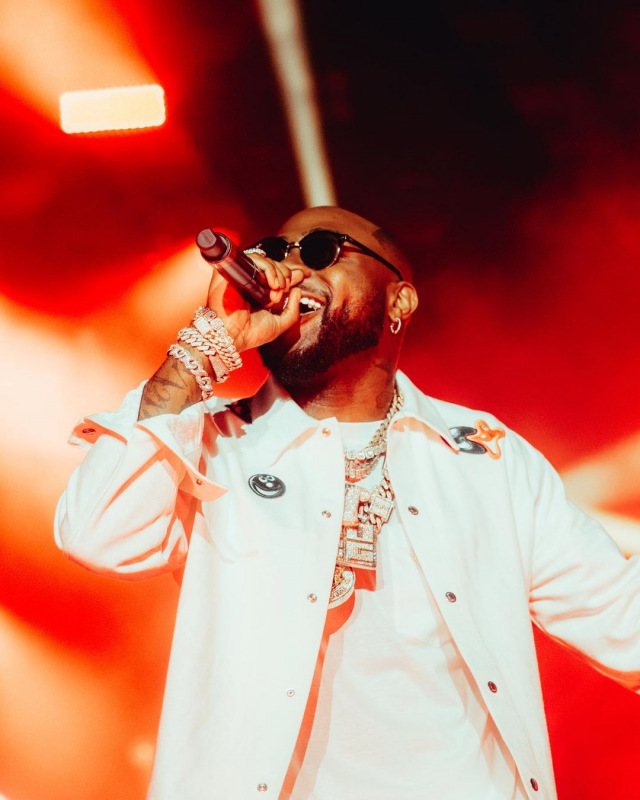 Nigerian-American singer, songwriter, and record producer Davido has finally announced the date for his concert at the 02 Arena in London, United Kingdom.

Davido a few weeks ago revealed that he was lining up a return to the O2 Arena in 2022 and recently in posts on his official social media pages, the ‘Jowo’ hitmaker confirmed that everything is now in place. The post read; “Feels like just yesterday we made history. We’ve done it before… Now let’s do it again! Your boy back! LONDON you can call me Santa with the amount of surprises we got planned on this one 02 Return FULLY LOADED!."

Davido’s only performance at the arena was in 2019 where he had sold out the 20,000-capacity auditorium. He is now set for a return to the venue, on March 5, 2021, a performance he says will be bigger and better than the previous one.

“It is time! London You wanted it even bigger, you wanted it even better and on the 5th of March, 2022 we make the most beautiful movie ever ! Santa says tickets go live on Friday! Let’s go!” Davido posted on his Instagram account, alongside a poster that provides more details of the concert.

The O2 Arena is renowned for hosting concerts from the world's top stars and elite sporting events.