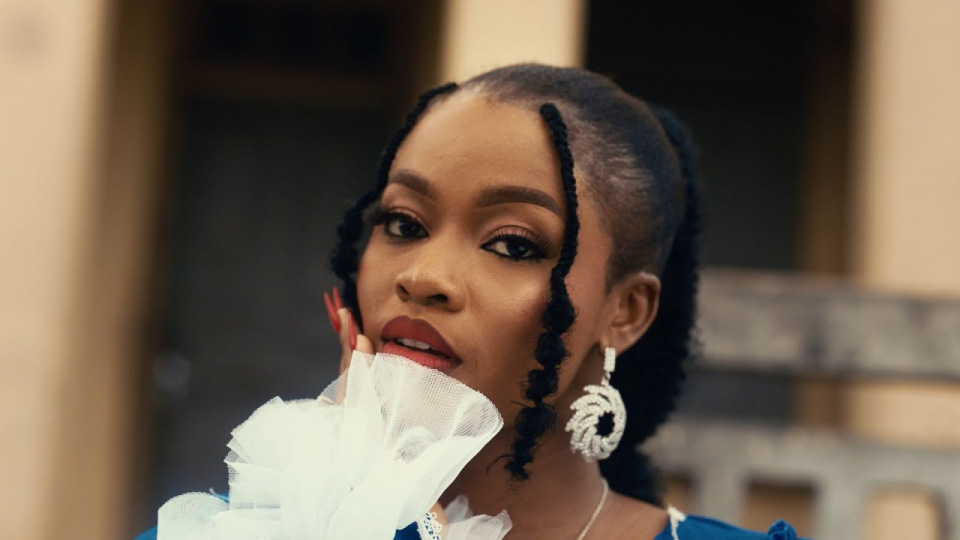 Davido Music Worldwide (DMW) first lady Liya has dropped a hint that there is something new in the offing.

Liya has only recently released her debut Extended Play (EP) titled ‘ALARI’ but according to the latest post on Twitter handle, she is preparing to release new material.

“Got a lot of new stuff coming through. Sirens we feast heavy soon,” she tweeted.

Liya was unveiled as a new addition to the Davido-founded DMW record label in October 2020 after which she released the largely successful ‘Melo’ single.

She later followed up with the ‘ALARI’ EP that has Davido as the only featured artist in the single titled ‘Lakiriboto’.

The EP released on August 20, 2021, houses 6 tracks, among them ‘Melo’ and ‘Adua’, which already has accompanying music videos.