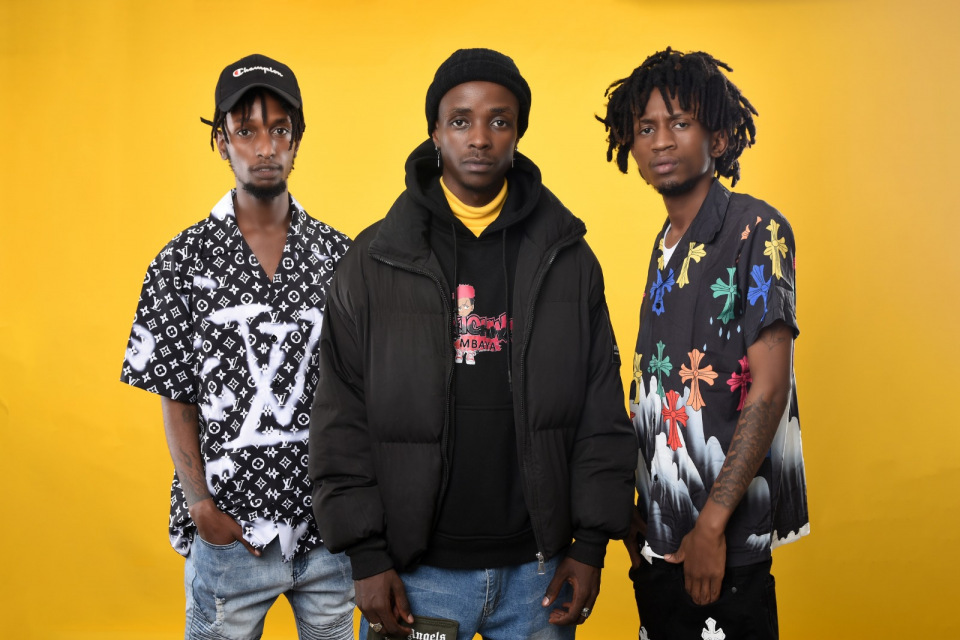 ‘Dhidhi’ is a slang word for ‘Chills’. In the song, Boondocks Gang urges their female counterparts to bring the A-game as their presence results in a chilling effect.

The song was produced by Mavo On the Beat and the video directed by Vikta Daniels from Black Market Records.

‘Dhidhi’ was shot in a club setting where the trio is having fun with female vixens, as they enjoy the day away.

Reacting to the new release,fans flooded the comment section, lauding the gang for their perfect timing in releasing the track, as it comes immediately after the lifting of the national-wide dusk to dawn curfew.

“This banger by all our time favorite is the official end of curfew soundtrack..No doubt!!! ‘ Dankez BMR commented.