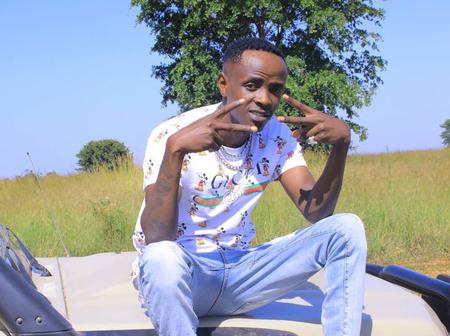 Boondocks Gang member and fast-rising artist Odi Wa Murang'a has opened up on the inspiration behind his new album dubbed ‘Odification’, noting that it was inspired by his experiences during the 2020 lockdown.

Speaking during an interview with Citizen TV during the 10 over 10 show, Odi likened the creation of 'Odification' to a 'therapy session' .According to him, the album is a package of what he has been through for a while.

As much as he continues to pursue his solo projects,Odi Wa Murang'a re-affirmed to fans that Boondocks Gang is still a pack ,and would continue blessing them with hot gengetone songs.

He further noted that every member of the group is free to challenge oneself ,and be versatile ,in regards to solo projects.

“Hatujalimit mtu kwa group.Unaeza ji challenge as an artist ,na unaeza pick any genre on your own,” he opined.