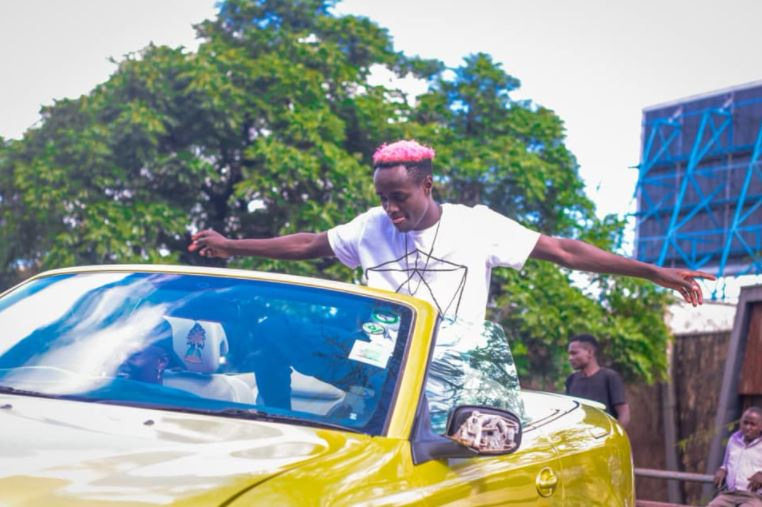 ‘Governor’ is a Hip-hop song that condemns police brutality against the youth.

In ‘Governor’, Odi Wa Muranga calls for tolerance, arguing that the youth are the future of the country, therefore if the police gun all of them down, then they’ll be no country tomorrow.

He highlights some of the recent cases of police brutality reported in the country, including the controversial death of the Kianjokoma brothers.

The audio was produced by Byron while the Video was directed by Video Guru.

Meanwhile, Odi Wa Muranga in July announced that he will be vying for the Murang’a County Gubernatorial seat in 2022, thus the name of the song.

“Mimi nasimama Governor Murang’a County 2022 its about time,” he said during an interview with Citizen TV’s Ten over Ten show.