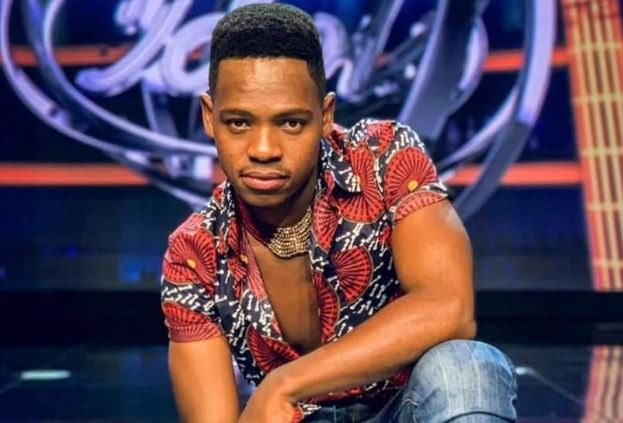 In the new release, Mr Music cautions men against investing themselves too much into women who they will not end up settling down with.

Mr Music draws his inspiration from multiple instances where men invested heavily in terms of time and financially on women who didn’t really love them.

In his lyrical narration, he casts light on a character who falls for a woman and ends up loving her too much. He invests heavily on her but in the end, it ends in premium tears and he hurts a lot.

This is why Mr Music warns men against crossing the line when it comes to spending on a woman who you are not married to. Just after releasing this hit, his fans couldn’t have enough of it, but also raised questions about his album.

Mr Music had promised a new album before the pandemic set in last year. His label Kalawa Jazmee calmed down the tides explaining that the pandemic disrupted so much that was on plan regarding the album launch.

The album was slated for release in September but it is yet to be released. Mr Music won himself a R1 million, a recording deal with Kalawa Jazmee at the end of Idols SA season 14.

'Wangigila Khanyi' is available for streaming on top digital platforms.