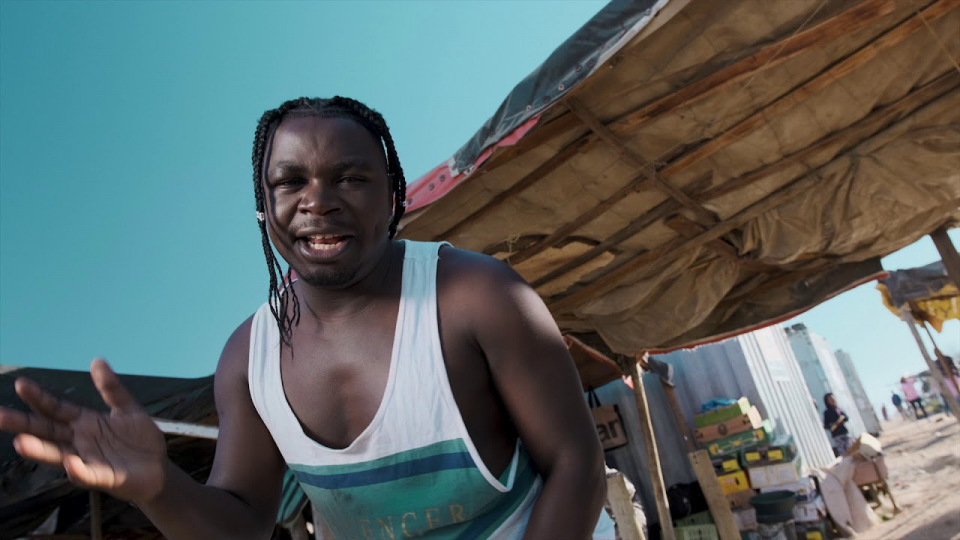 Little is known or heard of mega South African producer Mr Brown but he is a reputation and his new song ‘Dithapelo’ speaks as much.

He tapped on Tamy; a sensational Zimbabwean songstress – whose musical gift is on another level. It is this diversity that makes ‘Dithapelo’ a super hit.

It is one of many Amapiano songs from Open Mic and it delivers beyond expectations. With Nomcebo on it, it is definitely an amazing sound and special too. She brings about a charming aura with her vocals. Her vocals are reminiscent of her melodious voice in global hit song ‘Jerusalema’ that she did with Master KG.

Tamy also does her magic in the song. She takes the pitch to a professional high and by the time it winds up, you only want to hit the replay button.

Mr Brown is a force to reckon with in the industry. He is credited with Master KG’s success. Master KG is one of the superstars who passed through Mr Brown’s able hands and the end result is something to marvel about.