Tems Shares How She Created Her Debut Single ‘Mr Rebel’ 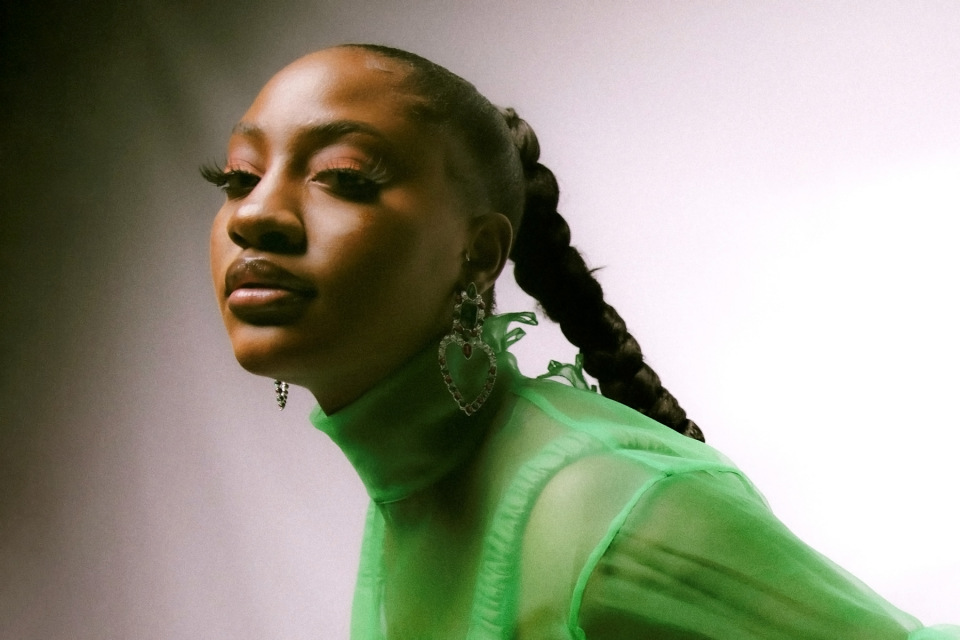 Nigerian singer, songwriter and record producer, Tems has recently emerged as one of the very notable names in the Naija music industry.

Tems’ rise can be credited to a feature on the international hit ‘Essence’ from Wikzid’s ‘Made In Lagos’ album. Being on that record has springboarded her to global attention.

Thanks to the ‘Essence’ feature, the 26-year-old recently got another feature on Drake's album ‘Certified Lover Boy’ on the single ‘Fountains’.

With a bright future ahead of her, Tems looks back at her debut single ‘Mr Rebel’ through which she introduced herself into the Naija Music industry.

The singer recorded ‘Mr Rebel’, an R&B/Soul record of her own composition that depicts a twisted message of depth, strength, resistance and spirit in 2018.

In a recent interview with the American monthly magazine, Rolling Stone, Tems notes that she wrote her debut single ‘Mr Rebel’ at home.

“I didn’t have a studio. I just had a laptop and earphones,” says the Rebel Gang leader.

It is in this song that Tems declared herself ‘the leading vibe’ a phrase she has since adopted and uses to describe her sound.

“It was a freestyle, and it was such a spiritual experience for me. It’s come out of my spirit and it has become reality,” the singer tells Rolling Stone.

At the time ‘Mr Rebel’ was released, Tems had no idea of how to popularize her songs digitally but today, that’s not a problem anymore having recently signed a major-label deal with RCA Records, an American record label owned by Sony Music Entertainment.

Today, Tems has two EPs to her name; ‘For The Broken Ears’ and ‘If Orange Was A Place’ both of which have performed well.

She is also expected to release her debut album in 2022.