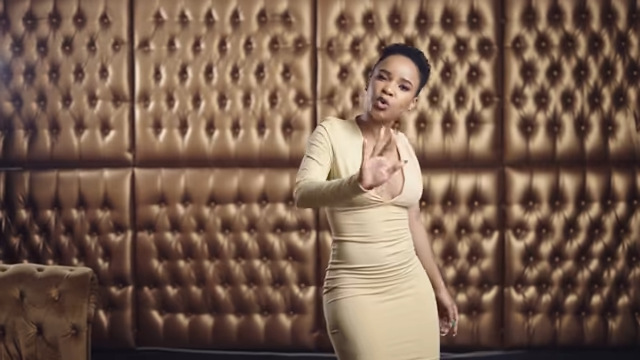 Open Mic Production signees Sdala B and Paige are enjoying fame and glory following the release of ‘Ghanama’ remix in Zulu.

‘Ghanama’ was originally done and released by super singer Makhadzi in July. The song featuring Prince Benza was an instant hit not to mention that it was mired in controversy soon after its release.

Makhadzi’s ‘Ghanama’ was in Venda – her native language from Limpopo. While many South Africans love the song, some are Zulu and do not understand Venda/Tshivenda well. This is what inspired the Zulu version of the song.

Paige says there was never a plan to have the Zulu version after Makhadzi released her original piece in July.

“This song wasn’t planned to be honest with you,” she says.

“We were called by our manager and he told us to come and record this other song so we ended up recording Zulu Ghanama version. We didn’t plan it – it wasn’t planned at all and when we posted that short clip video, within ten minutes we trended like crazy,” Paige added.

She says she is thankful for all who supported the song, especially Makhadzi who allowed them push the song into the market. Her major highlight about ‘Ghanama’ Zulu version is “getting South Africa’s attention."