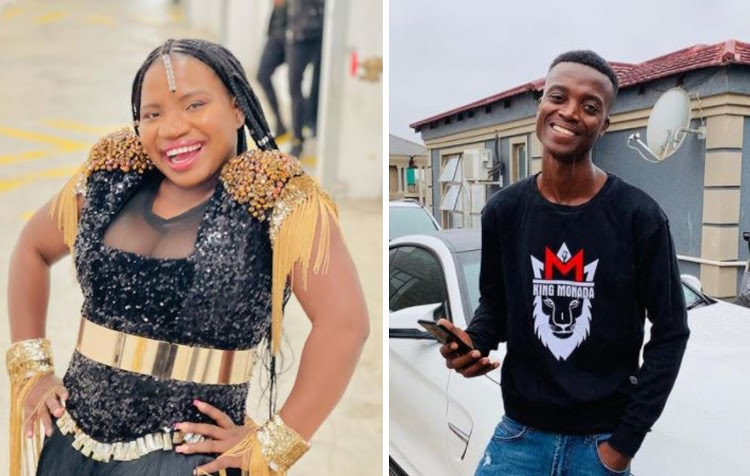 According to Makhadzi, ‘Ganama’ was her own creation, a claim King Monada disputed saying they worked on the song together.

“I got a lot of people asking me about the ’Ganama’ song. ’Ganama’ is my song, my concept and melodies, featuring King Monada and Prince Benza on the beat. I did the song after recording Monada’s ’Impossible’,” Makhadzi stated.

‘Ghanama S Plus’ is basically a duplicate of what Makhadzi released, but, he expunged Makhadzi’s vocals in his version and only features Mukosi Muimbi.

His ‘Ghanama S Plus’ version has been well received with fans praising him for his creativity.

“A musician that gives his/her fans what they want will always be a legend. Bolaya fela My King. This is what we ordered,” Oupa Luda stated.

“You showed character boi those people undermine your brand this is good,” Caiphus Magolego said.