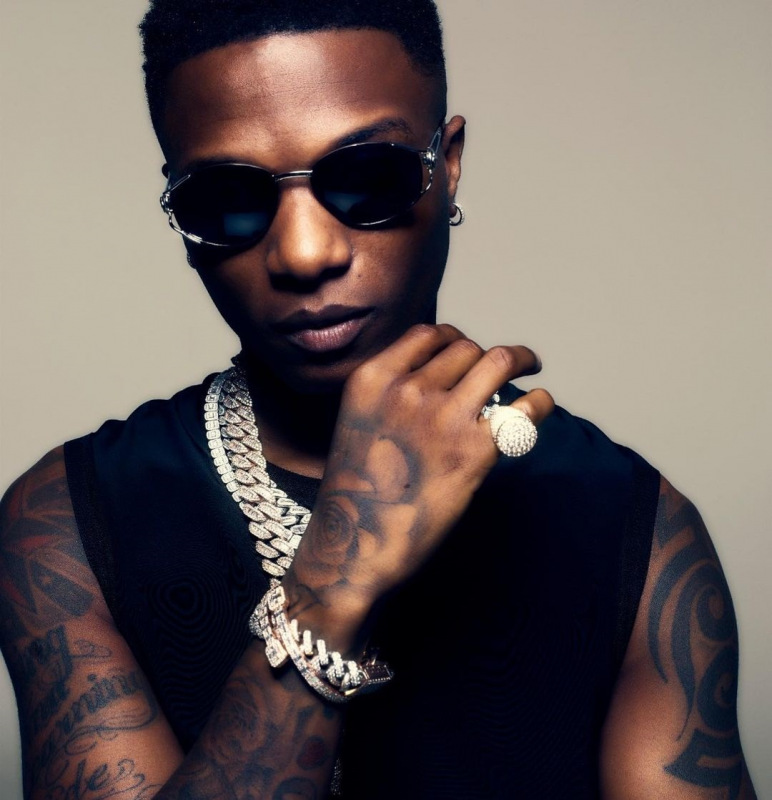 The album released on October 30, 2020, has spent a massive 46 consecutive weeks on the chart, bettering a previous record of 45 weeks that had been set by legendary Fella Kuti’s ‘The Best of the Black President’ (TBOTBP) album.

TBOTBP peaked on the Billboard World Albums chart at position 3 in January 2010 and spent 45 weeks on the chart, a record has ‘Made In Lagos’ album equalled last week.

The Wizkid album which houses 14 tracks has already peaked on the chart at number one on August 28, 2021. Made In Lagos has generally been commercially successful and is still charting in several other platforms.

Album Talks reports that the album is this week ranked at #68 on the Weekly Billboard 200 after selling a further 11.1k units in the United States of America. The LP has been on the chart for 13 weeks now.

Following its success, Wizkid on August 27, 2021, released the ‘Made In Lagos (Deluxe)’ version with additional four songs that gave room for new collaborations with Canadian singer Justin Bieber on the ‘Essence (Remix), and Buju on the still buzzing song ‘Mood’.