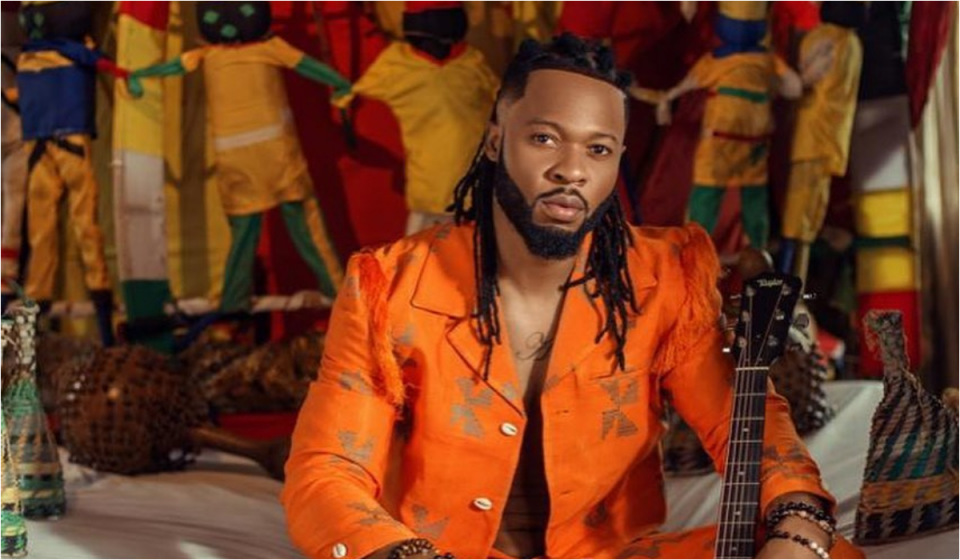 Nigerian music has transcended from Africa to a now more accepted sound globally.

There are tens of hundreds of musicians across Nigeria with many others coming up by the day but one thing stands out, their unique style of music the infusion of afrobeats to every other genre out there.

Afrobeats is today accepted globally and what many even those who love listening to it, may not know is that the genre is largely influenced by diverse cultures and ethnic groups found in Nigeria.

Naija musicians can arguably be described as among the very few who are proud of their culture and native languages and are not in any way coy to use their native language in their music irrespective of the audience they aim to reach. Music is a universal language anyway.

This article takes a look at some of the ways in which the musicians popularize their culture and diversity using music;

Incorporating native languages in the lyrics

Many of the popular Nigerian musicians are known for mixing English and native languages in their songs. It is common to have songs done by the likes of Burna Boy, Davido, Wizkid, Tiwa Savage among others have a mix of English and Igbo, Yoruba or Hausa or pidgin.

Through the use of native languages in their songs, many people across the world have come to learn a few phrases from the biggest ethnic groups in Nigeria.

Nigeria is generally ethnically and culturally diverse. In as much as the Nigerian sound is generally referred to as Afrobeats, many times a singer who is Igbo or Yoruba will infuse some elements of their traditional music. Whether it be talking drums or ogene and other traditional music elements.  This is an art that Naija musicians have perfected and in the process have popularized their culture and traditions.

Another way Naija musicians have been using to popularize their culture and rich diversity is through music videos.

A good number of Nigerian music videos are hugely influenced by traditional culture. A good example being the recent music video for ‘Roju’ by Chike which gives a glimpse of diverse Nigerian traditions and cultures when it comes to weddings.

Costumes used in the videos are also, always usually strategic, showcasing the diversity and the rich fashion that different Nigerian ethnic groups have. A good example being Burna Boy’s ‘Odogwu’ music video.