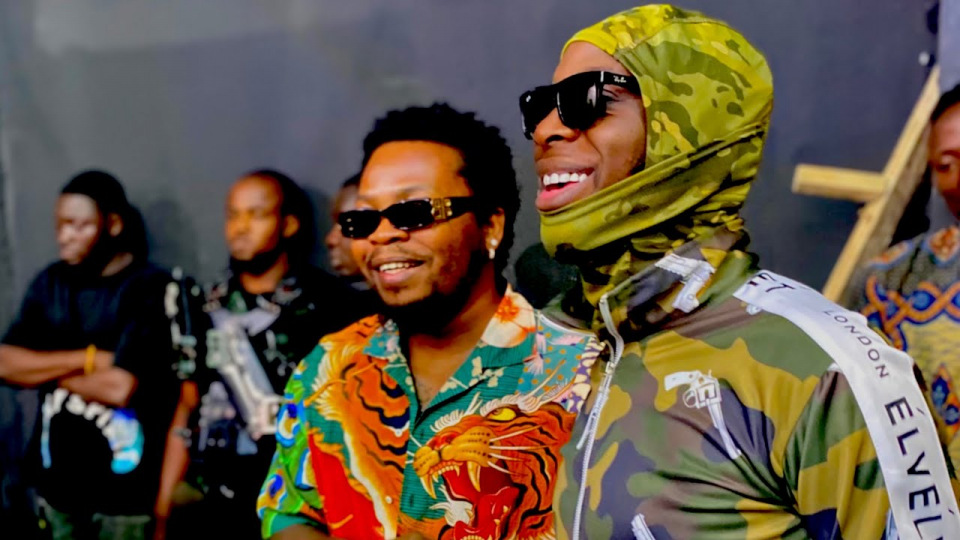 With just two weeks to go until his highly anticipated debut mixtape Reporting Live: From The Back of The Roads, rapper, singer & polymath BackRoad Gee releases a brand new single See Level. Featuring a sun-drenched appearance from one of Nigeria’s biggest rappers Olamide, the new single is a smooth-as-butter twist on classic Afrobeat that stands in stark contrast to the intense unparalleled energy he’s brought to some of last year’s biggest UK rap tracks.

Alongside the track, BackRoad also releases a video for the single which was directed by TG Omori (Burna Boy, Wizkid, Naira Marley). Shot in Nigeria and co-starring Olamide, the video is available to watch below while Reporting Live: From The Back of The Roads is available to pre-order HERE.

An artist who is as consistent as he is versatile, BackRoad has emerged as a premium UK rap heavyweight in the past twelve months. An artist who can win tips as wide-ranging as The Guardian and Dazed 100 and drop now-classic UK hip hop bangers like A’Yo and Party Popper (all while also dropping the silky-smooth single Take Time), BackRoad is just as comfortable bringing his singular energy to UK rap tracks such as NSG’s After OT Bop, Ghett’s No Mercy & Pa Salieu’s My Family as he is to appearing on Rudimental’s Instajets (alongside D Double E and The Game) and covering Metallica for the 30th anniversary of The Black Album.