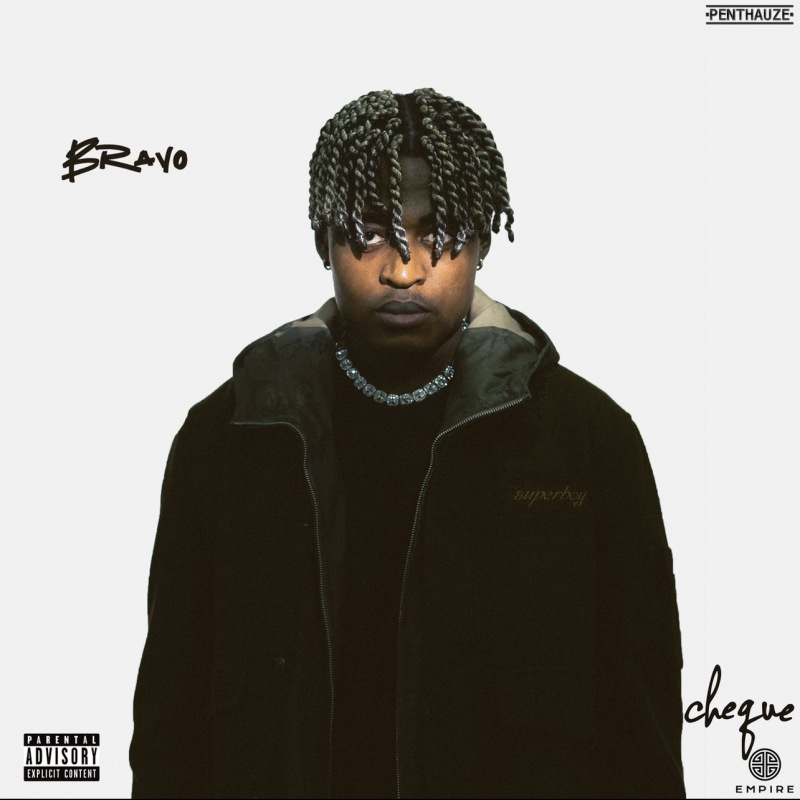 The album is scheduled for official release this Thursday, September 23, 2021.

According to the tracklist, the 'Bravo' album will also feature fast rising Ayra Starr and Jackboy. Andyr, Rhyme Bams, Lay Z Beat, Zaki Amujei, BeatbyJay and Hitsound are some of the producers involved in the project.