Korede Bello's Hit Single 'Do Like That' Certified Gold In US 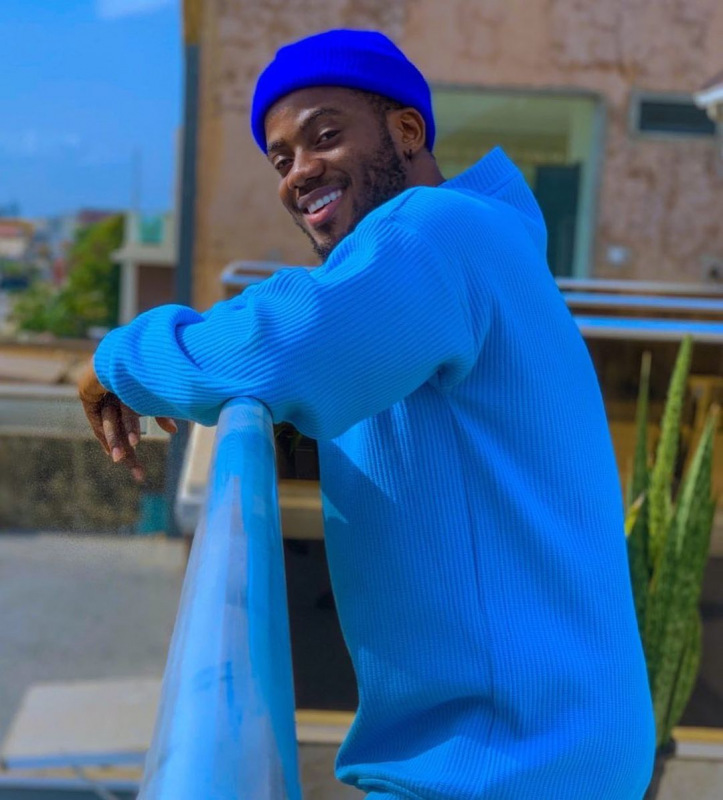 The Recording Industry Association of America (RIAA) has certified Korede Bello's hit single 'Do Like That' Gold.

The Mavin Records singer released the song in September 2016 and has been among his all-time best performing tracks. RIAA confirmed the certification on September 20, 2021. This is after the song sold half a million units in the United States, the amount required to earn a gold certification.

Celebrating the new milestone, Korede Bello took to his Twitter handle to thank his music lovers for making it happen.

"BIG BIG love and appreciation to all my fans around the world. The world to NIGERIA," the 'Godwin' hit maker tweeted, tagging along his Mavin Records boss Don Jazzy, RIAA among others.

'Do Like That' is a banging song produced by Altims and its music video released in November 2016 has over 120 million YouTube views.

The 25-year-old Nigerian singer and songwriter signed a record deal with Mavin Records in 2014.  He is best known for his hit single 'Godwin', a semi-gospel and pop song that became an anthem and topped many music charts across Nigeria.