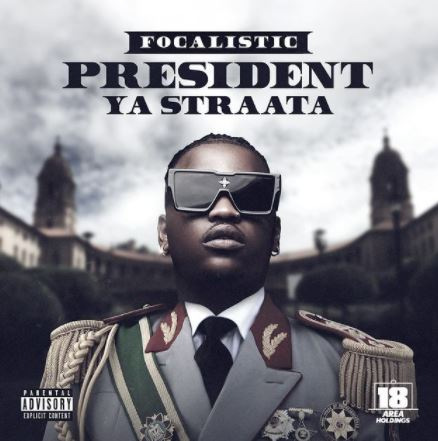 The EP is an amazing piece of work and is up to the expectations of his huge fan base. With seven tracks, Focalistic made his way on top of Mzansi music charts by featuring the crème de la crème of Amapiano in the industry.

He has featured DJ Maphorisa, Mellow and Sleazy in four out of the seven tracks in the EP.

The EP launch in Pretoria was a lit affair. He brought the house down with great performances of all the seven tracks.

Focalistic released ‘President Ya Straata’ days after his return to Mzansi. Focalistic was for the last 12 weeks away on a music tour. Dubai, and the UK are among the countries he visited.

‘President Ya Straata’ now has support from major industry players such as Major League DJZ who said the EP was “Asambe”. Master KG says the EP is certainly flying while celebrity Pear Thusi cannot have enough of it.