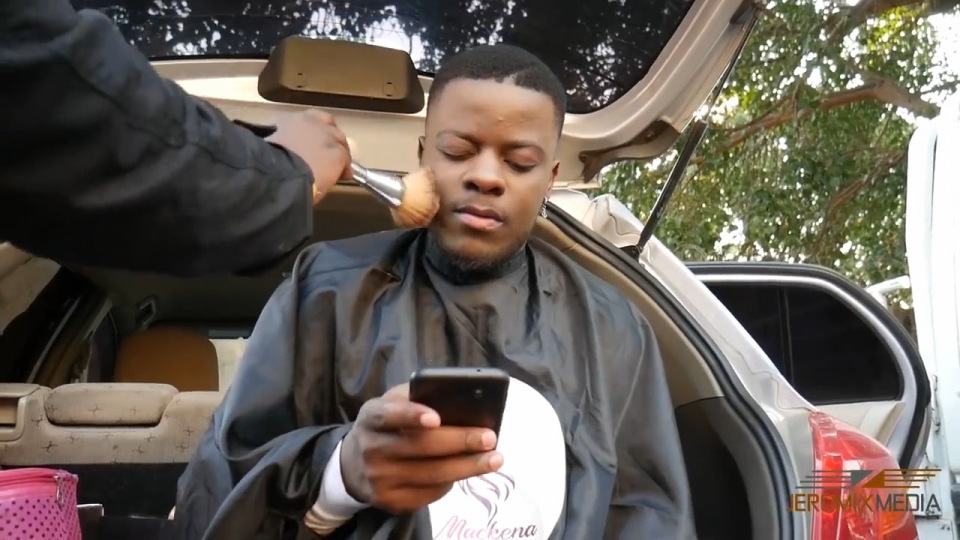 DJ H-Mac’s hit song ‘Tiliko’ featuring the late Daev stands out as his biggest achievement in his tenure as XYZ manager.

The song’s huge success was pegged on two things; first, that it came a month after Daev’s grisly death through a road accident. Daev’s presence in the song continues to elicit memories as his fans say that they still cannot believe that he is gone.

Secondly, featuring Slap Dee and Macky 2 in the song was a big thing. These two artists were for long Zambian sworn enemies.

Now, H-Mac who exited XYZ two weeks ago says the success of this song is both monumental and emotional.

“This is a Monumental Moment for me and as such quite emotional,” he says. He notes that it adds to his musical success and with his last album at XYZ ‘Lost Files’ which is still making huge airplay across Zambia.

“My record 'Tiliko' ft Macky 2, Slapdee and the Late great Daev off of my debut album 'Lost Files' becomes the 1st ever Zambian Hip-hop record to hit a million views on YouTube and I cannot be More grateful to all of you who have rendered your unwavering support throughout the years,” he opned.

Since his exit from XYZ, fans are wondering where he is headed to next. He has promised to let them know what his future plans are. During his exit, he said that after a decade at XYZ, he found it fit to leave and let fresh talent push the label to the next level.