Kizz Daniel Declares He's About To Make Africa 'Even Greater' 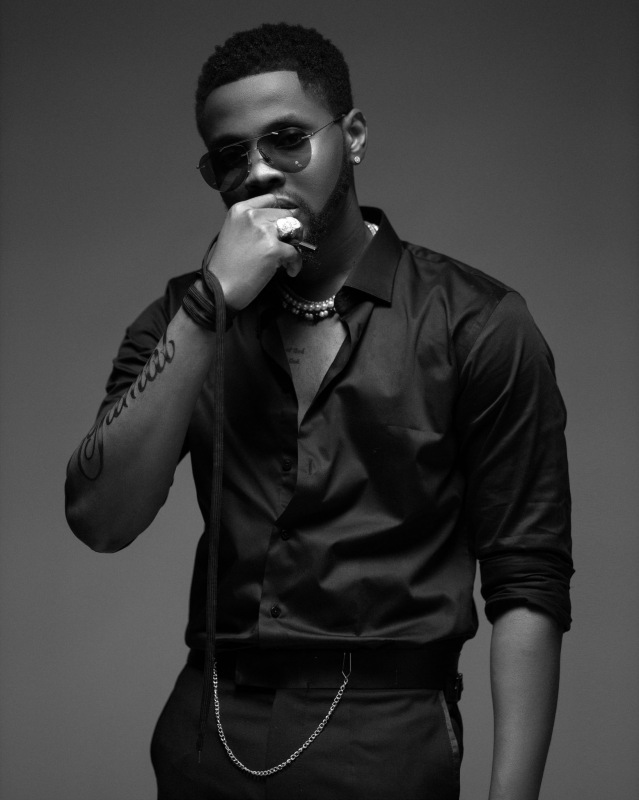 Nigerian artist Kizz Daniel now says he is about to make Africa even greater with his upcoming music project.

Kizz Daniel in a tweet noted that as much as it's a great time for Africa, he is about to take it a notch higher.

It is not clear what the artist was referring to but it's arguably about how the African music, more so, Afrobeats has lately been accepted globally.

Kizz Daniel made the declaration while adding the hashtag #Afroclassic, the title of his soon to be released new music.

"It is a great time for Africa and I am about to make it even GREATER. #Afroclassic," he tweeted.

Earlier this September, Kizz Daniel known for multiple hit songs revealed that he will be dropping new music in October.

In the tweet, he also used the hashtag #Afroclassic

The 27-year-old singer already has three hit singles - all released in 2021.

He started off the year with 'Currently', followed it up with 'Flex' before dropping the sensational 'Lie' whose cinematic visuals dropped on September 2, 2021.

The video is currently among top 10 trending songs on YouTube and has amassed over 3.2 million views on the platform.