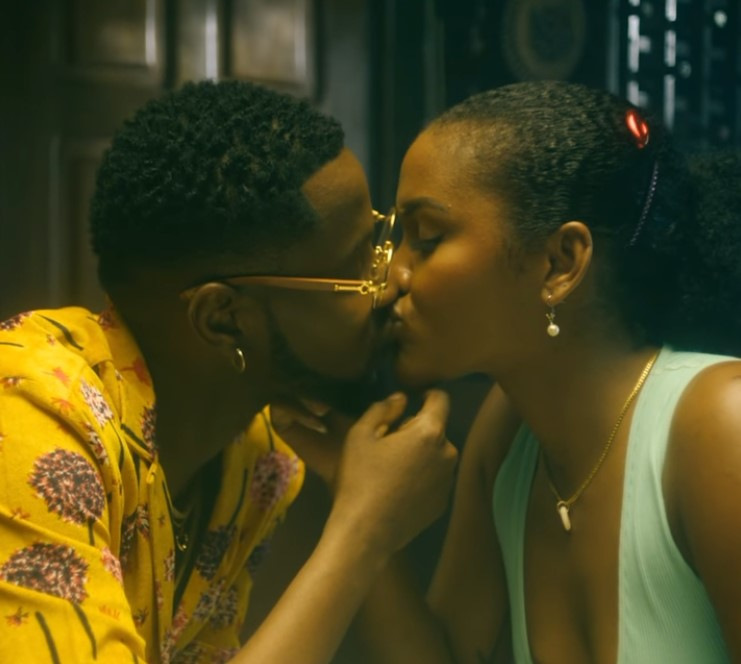 Nigerian singer and songwriter Kizz Daniel has announced that he will be dropping the official music video for his latest hit single ‘Lie’ later this week.

Kizz Daniel released the record earlier in August and the song has received massive airplay and performed great across charts. It also peaked at number 1 on Apple Music Top 100 Nigeria chart before been displaced by Wizkid's new release.

Kizz Daniel announced that he will release the new video on the 2nd of September via a post shared across his social media pages which included a short snippet of the video. “#LIE THE MOVIE - 2 / 9 (6pm WAT ),” the Flex singer captioned the post.

The 16 seconds snippet of the video shows Kizz Daniel passionately kissing a beautiful lady and that from all indications, Kizz Daniel is going to be treating us with a romantic video. Check out the short clip below: -