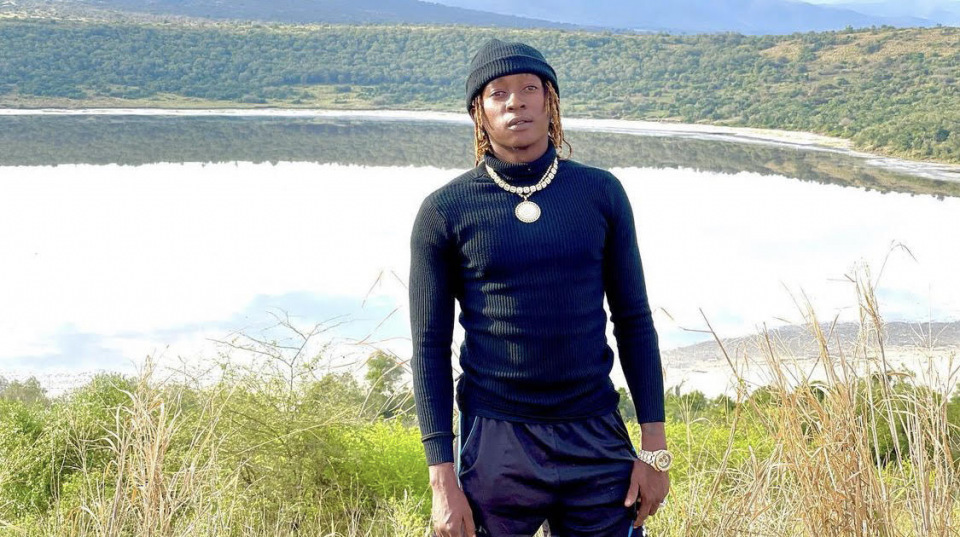 In ‘Kabaka' (loosely translated from Luganda to mean ‘The King'), Beenie Gunter as usual crowns himself Uganda’s dancehall king amidst stiff competition.

Despite crowning himself the best in the game, he also notes that he he’s got a chance to learn and get better at his craft.

The video was shot and directed by Skylar Halevon Picture while the audio was produced by fast-rising music producer and songwriter Boris Kintu.

Like most of his songs, ‘Kabaka’ is in Patois. Despite receiving criticism for singing in Patois yet he is a Ugandan native, Beenie Gunter argues that singing in Patois is part of diversity and trying something new to spice up his game.

Signed under Talent Africa Music Group, the Guntalk City boss earlier this year announced that he’ll be dropping an album before 2021 ends.

So far, he is flying high with his singles that include; Trust Mi, Ride Pon It ft. DJ Ali Breezy among others.