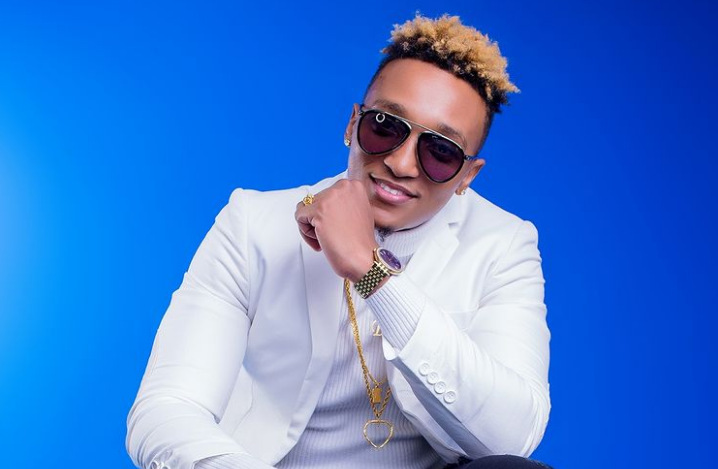 ‘Sio Pombe’ is an Amapiano dance song in which Brown sends a love message to his crush as he tries to convince her that he is not just drunk-talking.

To show how serious he is, Brown expounds that he is looking forward to going on a date with her so that they get a chance to dance together as he spends his money on her.

The dance video which was creatively shot features a talented dance crew who help put more context on Brown’s song. Through Amapiano dance moves, they showcase several drunkards who follow a drunk girl around while dancing, as they all try to convince her that they are seriously in love with her.

‘Sio Pombe’ has been received well and already has over seven thousand views in just a few hours.

“This Amapiano is so lit big brother, actually this is the only amapiano yenye imebamba,”one fan praised, with another one adding, “Hii sasa ni mapiano imeenda training kabisa haina makelele ,big up.”

Meanwhile, Brown’s previous hit ‘Like You’ which premiered two weeks ago is still flying high on YouTube and already has over 58,000 views.

‘Like You’ is an upbeat love song in which Mauzo heaves praises on his lover as he describes the qualities that make her unique.