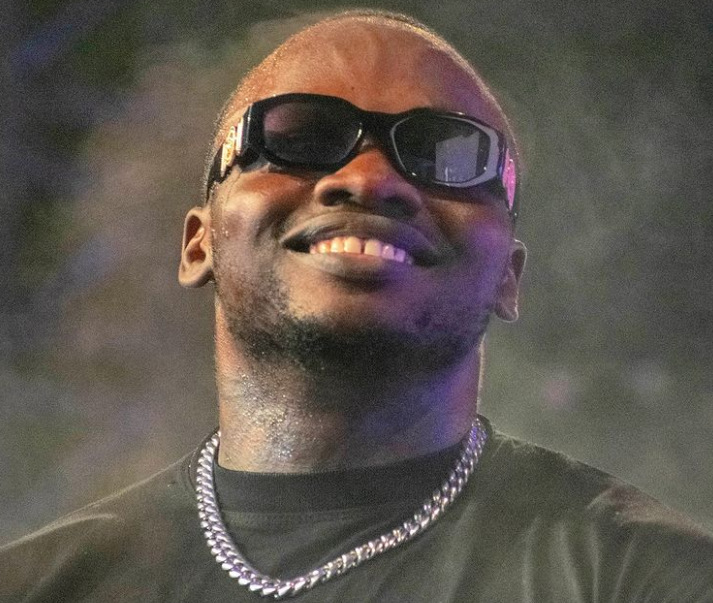 ‘Champez’ is an upbeat Hip-hop jam in which Khaligraph takes time to congratulate all his different rapping abilities, crowning himself a champion.

Bringing creativity to the table, Khaligraph outdoes himself in this song as he raps from four different personalities in different types of genres. He even goes as deep as creating a contest between Sheng and English language Khaligraphs.

The two have a contest while taking opposing sides with different teams backing them up, as they try to outrap each other.

In the middle of the contest, the Jamaica reggae inspired Khaligraph comes in as a mediator to remind the other two Khaligraphs that they are both champions.

The video which was directed by Trey Juelz is creative and features shots of different locations including a church worship scene and a separate dance crew scene with dancers who deliver catchy dance moves.

‘Champez’ has been received well and is already trending on YouTube at number 27 with over 100,000 views in a few hours. Giving feedback in the comment section, fans noted Khaligraph’s creativity in this song, with many commending him for fusing different genres into one.

“Only artist who can do hip hop, dancehall, gengetone, and trap in one song. Respect the OG,”one fan noted, with another one adding, “Khaligraph doesn't have competition, so he simply started beef with himself, collaborated with himself and ended the beef himself in 4 minutes. Weh!”