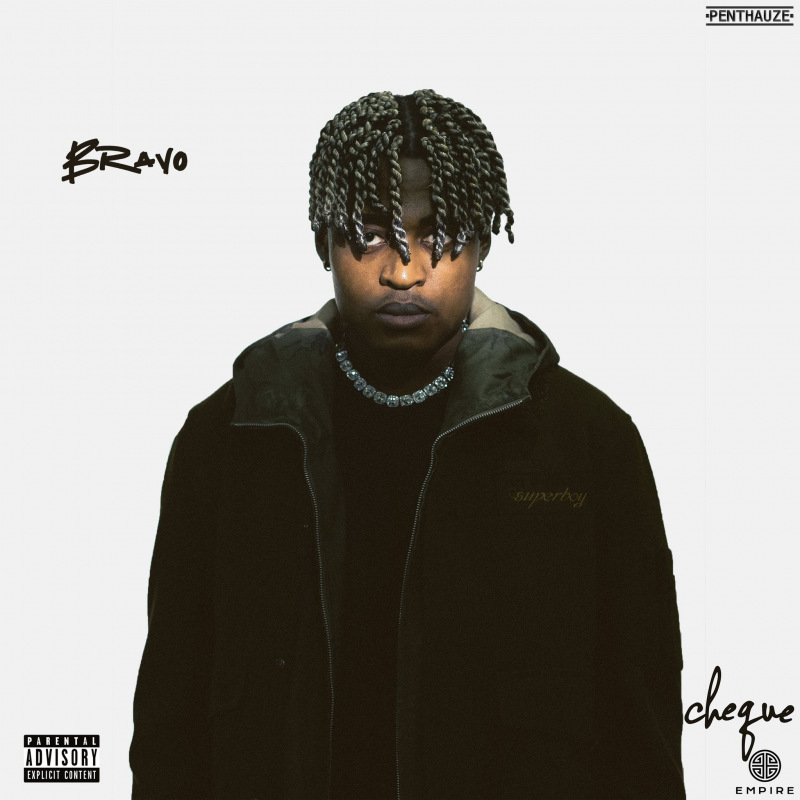 Talented Nigerian singer, Cheque has finally revealed the name of his highly anticipated debut album. He also announced the date that the album will be released.

In a post on his official Twitter handle, Super Boy Cheque said his upcoming album is titled 'Bravo'. The project is scheduled to arrive on September 24, 2021.

"My Debut Album “BRAVO” Out Sept 24, 2021.. Ahhhhhhhhhhhh," he tweeted noting that the project is already available for presave.

Cheque's label boss Phyno had on several occasions hinted that the album was almost ready for release but until an official announcement from the 26-year-old singer, the project name remained a secret kept within quarters of the Penthauze record label.

The singer known for his hit singles 'Zoom' and 'Satisfied' has this 2021 released two singles - 'Call Me Baby' and 'History' featuring Fireboy DML but it remains to be seen if they are part of the upcoming album.

Apart from being the debut album from Cheque, it will also serve as a second music project from him, following up on the debut EP 'Razor' that was released in 2020.

The EP houses 5 tracks which include the largely successful singles 'Zoom', 'Loco' and 'Satisfied' as well as 'Odun' and 'Hollywood'. You can now presave HERE the upcoming 'Bravo' album whose announcement came with a release of the new song 'LOML' featuring Olamide.