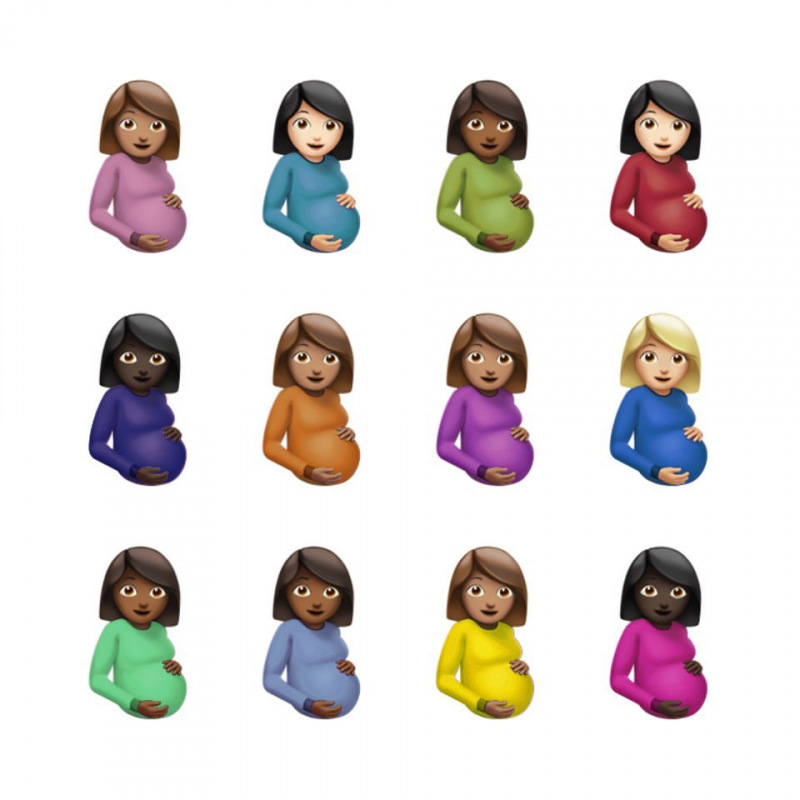 Tems was announced as one of the features of Drake’s Certified Lover Album via a billboard pictured in Lagos Nigeria. The billboard which soon spread across social media read “Hey Nigeria, Tems is on CLB” sparked up excitement from Nigerian fans and anticipation for the project rose.

Tems confirmed the feature sometime later also confirming that she has other surprises for fans and going by her statement we’d definitely be expecting to see her on more international collaborations.

Track number 16 on the album, Drake and Tems take turns on the record to deliver some very smooth and soothing vocals on the slow groovy beat.

Tems becomes the second Nigerian Drake would feature on a record following the chart-topping record “One Dance” which featured and was also co-written by Wizkid.

Currently enjoying all the global attention, Wizkid’s Essence which features Tems is predicted to enter Billboard’s Hot 100 top 10 in the coming weeks. The record is doing numbers, topping several charts in the United States and globally.