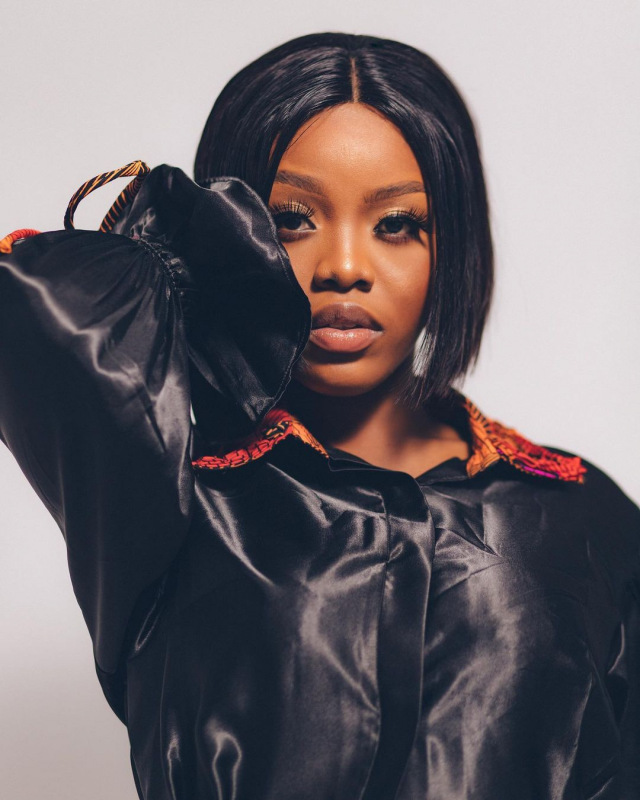 Gone are the days when music was an all exclusive male affair. Female acts have steadily cropped up, revolutionizing the scene while challenging the male chauvinism stereotypes. With time, more media players have opened up more opportunities for both upcoming and existing female acts to thrive.

This piece reviews the top 5 Ghana females artistes for 2021 so far in no particular order.

The youngest celebrated female act in town at the moment. At the age of 22 years, the songstress has had an impressive year to her music journey. Juggling between schoolwork and her artistry, Gyakie’s hard work has been quite fruitful.

In an interview with teen vogue, the artist revealed, juggling between the two has not been a smooth sail, she attested that discipline has been a key factor to her success. Forever’ her monster record was ranked as Billboard’s Top Triller Global and one of Shazam’s Top 200 charts.

Ghanaian -American Afro-pop singer known to many as Amaarae is a trendsetter and an outstanding female act. She is regarded as the new, fresh and much-needed voice in the scene due to her signature brand of falsetto and her vocal stand towards female sexuality and experimental representation of gender.

Amaarae has continuously blessed her fans with an experimental array of genres. From Afro-pop, afro-fusion, alternative R&B to progressive house. She was featured in Tiwa Savage’s Tales by Moonlight off her latest ‘Water & Garri Ep’.

Her work has received several recognition as she was named the Africa Rising Artist of  January 2021 by Apple Music. Amaarae was also endorsed by Spotify to curate Spotify’s Black to the Future playlist as part of Black History Month in the US.

Strongman Reacts To Claims of Him Not Supporting Upcoming Artistes

The Ghanaian vocalist is an everyday face and among the few female artists dominating the gospel scene. She has been in the industry for quite some time and has bagged a couple of awards to her name. Diana is one of the most viewed Ghanaian artists on YouTube. Adding to it, she was named among the Top 30 Most Influential Women in Music alongside Amaarae.
Popular among her songs are ‘Worship’ and ‘Adom Grace’.

The Afro-beat star’s entry into the music scene was filled with controversies. She changed all that narrative showing her talent and dishing out records in return to claim a stake in the Ghana music scene.

This year has not been any different for the afro-beat queen. Her features in jams like Champions League ft Fameye & Kelvyn Boy, Decision ft Medikal have been flying high on YouTube. Other than her successful music endeavour, she was named among the Top 30 Most Influential Women in Music by the 3Music Awards. She is also a brand ambassador to the Youth Employment Agency.

Sista Afia has continuously proven to be one of the best female acts in the game. Though she has been in the scene for quite a while, her consistency in releasing killer jams have increased her fan base tremendously. Her Collabo with SarkCess label Boss, Sarkodie and Kweku Flick on ‘Sika’ has garnered over half a million views in a two-month period.