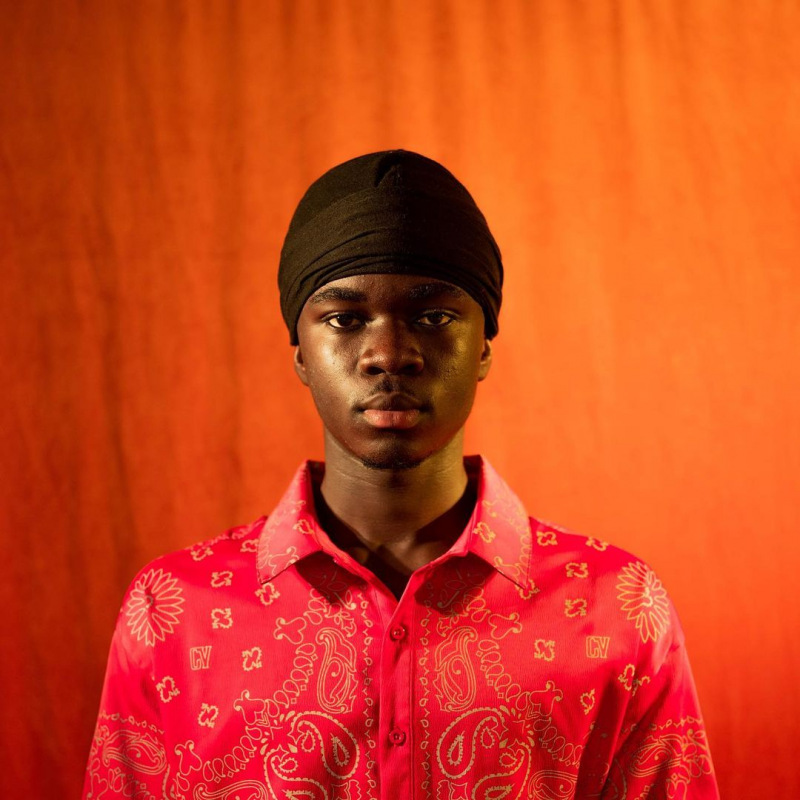 Newbies are shaking the music scene to the core. Changing the dynamics of the industry for the better and proving that age is just a number. Sheer hard work and passion are a package to a successful music career.

This article reviews the new crop of artists, setting trends to Ghanaian Music.

Mohammed Ismail Frimpong alias Black Sheriff is a buzzing new rapper in town. His ‘First’ and ‘Second ‘ sermon records have had an incredible impact on his fans as he connects to them on the ground level. According to him, the reason for his success is originality and revelation of personality as he pens them down. Earlier on, the two-time BET winner, Sarkodie, endorsed ‘Second sermon’ terming him as ‘raw, real, pure talent and very passionate’.

Best known as ‘Young  Bull’. Yaw Tog is one of Ghanaian’s youngest rappers making waves in the music scene, proving that passion is the ultimate weapon to one’s success. This year has been quite a great one for the teenage rapper as he was honoured as the  BET Amplified International Artist of April and also Apple Music Africa Rising featured artiste. Other than the accolades, he linked up with UK rapper Stormzy, and Kwesi Arthur for the remix of his stellar record ‘Sore’ which is currently flying high with more than 4.8 million views on YouTube.

The Highly Spiritual label signee, Mr Drew is slowly but steadily cementing his position as an afrobeat, highlife act in the industry. Although he has been in the scene for quite some time, he made headlines earlier in the year with his hit’ Dw3’ ft BET-award winner Sarkodie and Krymi. He is set to drop his much-anticipated album ‘Alpha’ on Friday 3rd of September.

KiDi is among the highlife, afrobeat artists, making waves not only in Ghana but also abroad. He has been in the scene for a while now and has become a trendsetter due to the unique and classic vibe of his music. Despite being frequently pitched against Kuami Eugene and other young Ghanaian acts, KiDi is not relentless in making good music and showing how district he is.

Popular among his songs are ‘Touch It’ and ‘Say Cheese’. The Lynx Signee bagged EP of the year award at the 2021 Vodafone Ghana Music Awards with his ‘Blue’ EP.

Jackeline Acheampong, popular to many as Gyakie is a new addition to the female artists changing the norm of male dominance in the industry. Daughter to highlife legend Ernest ‘Owoahene  Nana Acheampong. Gyakie is crafting her own art, just under a year since her entry, the songstress has made tremendous achievements.

Her jam ‘Forever ‘ was ranked as Billboard’s Top Triller Global and one of Shazam’s Top 200 Charts. At the moment, Forever has garnered over 10 million views on YouTube. She also has a remix of the record with Nigerian superstar singer, Omah Lay.