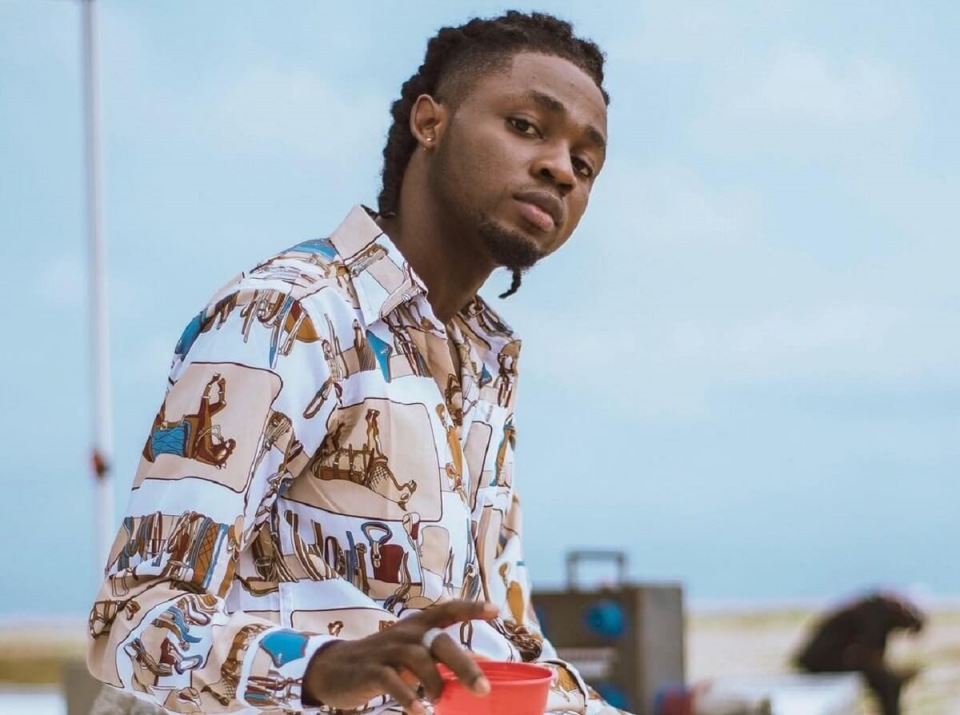 Nigerian singer and songwriter has announced new dates and venues for his upcoming The Purple Tour of the United States of America.

According to a post on his official Instagram account, the tour that begins on September 27, 2021, will see Omah Lay perform in 11 different venues across the US.

Some of the popular cities that the ‘Goldy’ hitmaker will be performing include Atlanta on September 28, 2021, New York on September 30th, Hollywood (October 2nd), Los Angeles (October 4th), and the Hifi in Dallas on October 13, 2021 – which will be the last venue for the tour.

“PURPLE TOUR ALERT: New dates, New venues… we stay lit! US I’m coming! Get your tickets from my bio,” Omah Lay captioned a poster detailing all the venues for his tour. 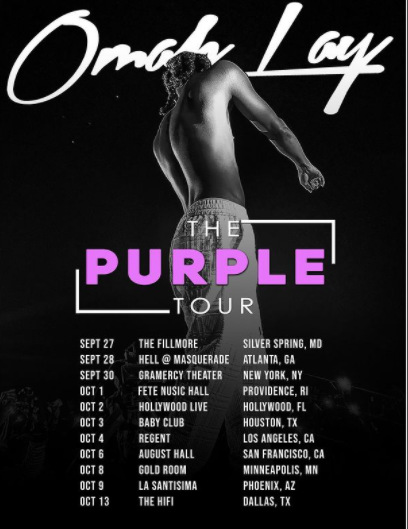 The 24-year-old music star first unveiled the dates and venues for the US tour late in June this year, and the latest alert has additional venues spread across September and October.

Omah Lay has two successful EPs to his name – ‘Get Layd’ and ‘What Have We Done’ – all released in 2020 and is preparing to release his debut album expected before the end of the year.

He currently has a hit single ‘Understand’ that has been performing well across multiple charts – and is also the current number one song on the Mdundo Nigeria Top 10 Songs Chart.