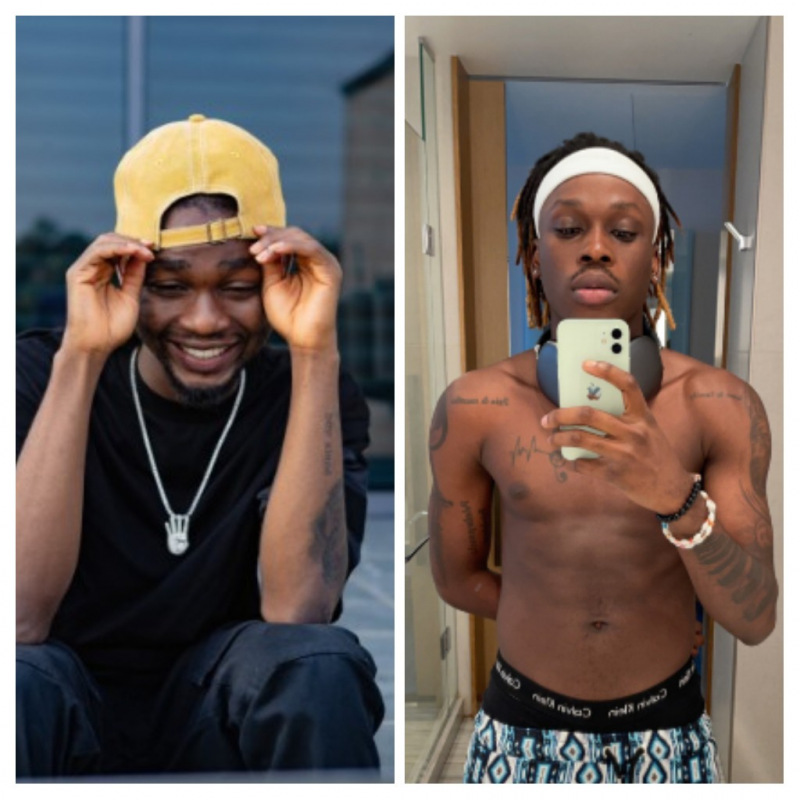 Finally, fand will be getting their long time wish as Omah Lay and Fireboy DML will soon be teaming up for a new song.

According to Omah Lay, the collaboration with Fireboy DML will be a major hit. In a post on his official Twitter handle, the 'Godly' hitmaker while revealing the upcoming new collaboration, however, said they are yet to officially record the song.

Both artists are expected to release an album before the end of the year and it is widely expected that the collaboration will be a song in either of the singers' album.

Omah Lay is said to be working on his debut album and he recently released a new single titled 'Understand' whose visuals were dropped a few days ago. On the other hand, Fireboy DML also recently dropped a new single 'Peru'.

The 'Tattoo' hitmaker is also believed to be working on his third studio album - expected to be out before December 2021.

A collaboration between Omah Lay and Fireboy DML will be the first one and given the duo's vocal abilities it will be worth anticipating.