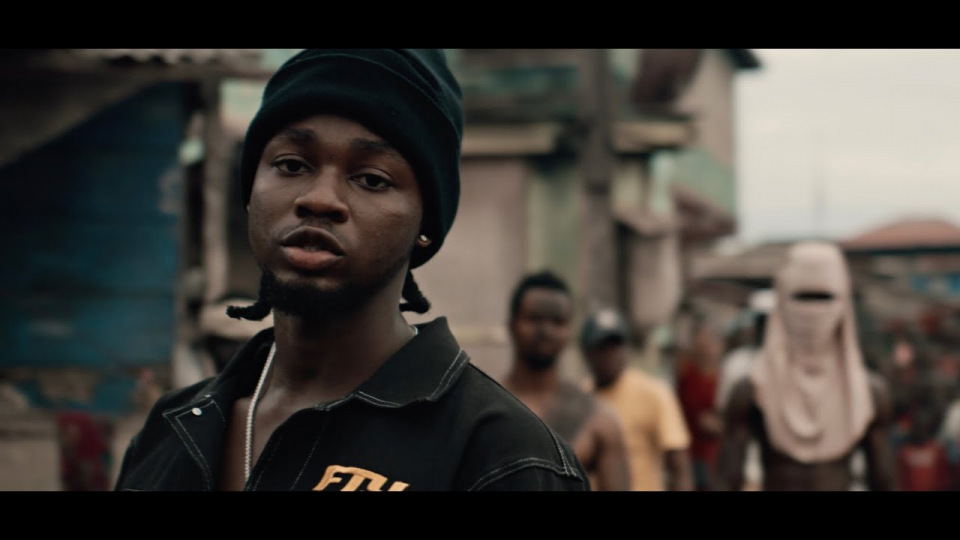 Nigerian singer and songwriter, Omah Lay has shared the official music video for his recently released single ‘Understand’. The video premiered on YouTube, on July 29, 2021.

Shot in Ghana, the cinematic ‘Understand’ visuals starts with an unarmed Omah Lay surrounded by men armed with machetes, bats, and knives. There looks to be an exchange of necklace between Omah Lay and a woman as the leader of the armed men standing on top of a vehicle looks on.

There are also some romantic scenes of Omah Lay having a good time with his love interest at the shores of a lake and then later transitions into the couple exchanging vows at a beautiful wedding setting.

Directed by Topshotta, Understand buttresses the message of the record, telling the story in clear and engaging visuals.

‘Understand’ produced by Tempoe serves as the first solo single that Omah Lay has released this 2021 as he prepares to release his debut album – expected before the end of the year.

The single has been received positively, registering over 10 million streams across various Digital Service Providers in just a matter of months. Listen and download Omah Lay Understand audio below.