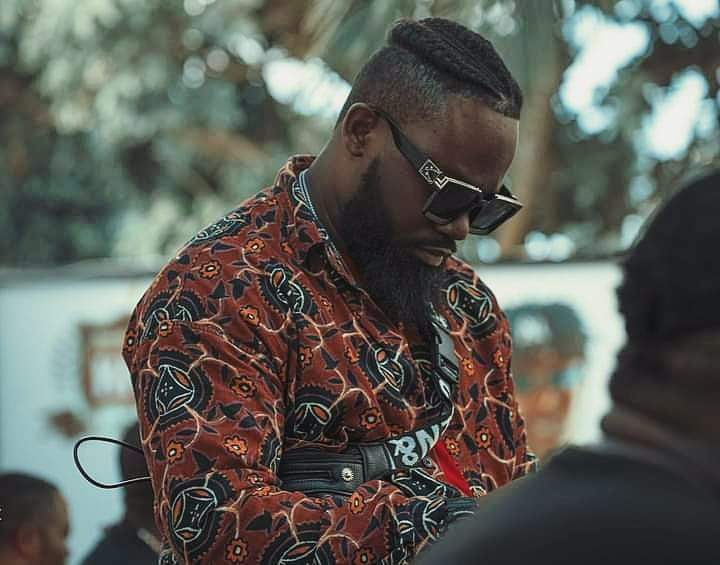 Over and above all, it brings celebration to the doorsteps of United Party for National Development (UPND) supporters. This follows Hakainde Hichilema’s victory in Zambian Presidential polls held on August 12.

He also released another song ‘Bally ni Bally’ shortly after the Electoral Commission of Zambia confirmed that Hichilema was the President-elect.

‘Bally Ni Bally’ is a mix of congratulations and campaigning for UPND; the opposition party that is now making the next government. He features rapper Clusha in the song .

In both songs, King Illest exudes confidence in UPND’s capability to take Zambia forward and make it a better country. Some of his fans praised him for the song while throwing shade at Kalandanya Music Promotion’s artists who did a campaign songs for the incumbent, who ended up losing.